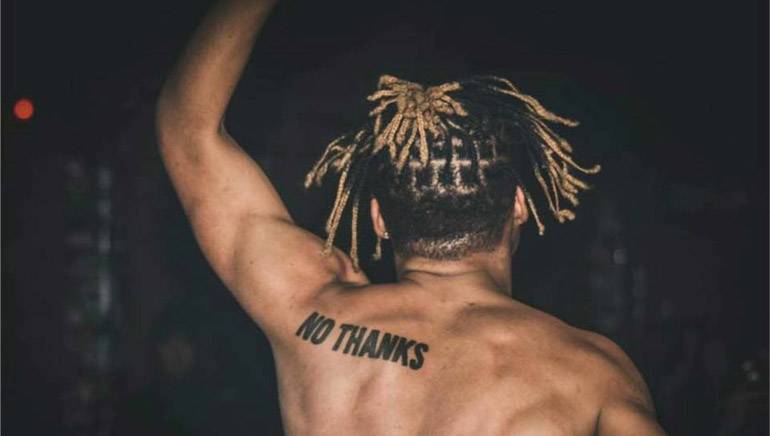 Chicago rapper/producer Supa Bwe (real name Frederick S. Burton) dropped his full-length solo debut, Finally Dead, last December, and the bold release proved to be an audacious opening statement, premiering at number 3 on iTunes and earning critical shout-outs from XXL, Hype Best and others. As influenced by classic hip-hop from his father as the punk, metal and alternative rock championed by his British mother, Supa Bwe’s music is an assertive blend of inventive rhymes, in-your-face attitude and striking vocal melodies that meld his influences into a single, distinctive style that sets him well apart from his contemporaries.

Supa Bwe will be playing the BMI Stage at Lollapalooza 2018. Click here to find out more.