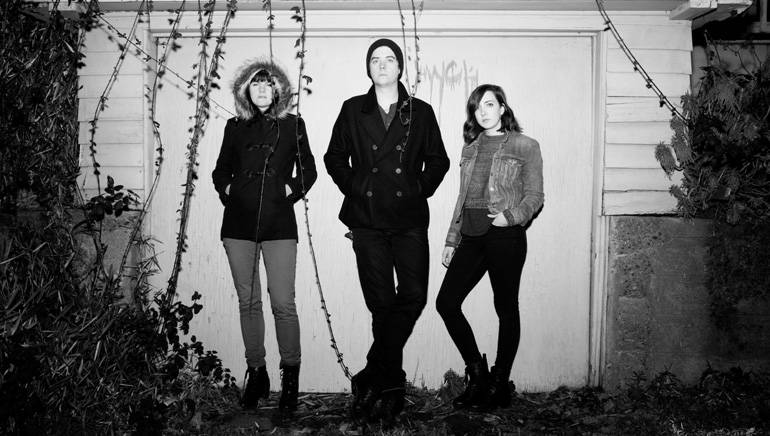 Practicing a full-throttled blend of hook-laden pop and punked-out riff-rock, Portland, Oregon’s Summer Cannibals – named after a track from Patti Smith’s 1996 album, Gone Again – honed their attack on their third album, Full Of It, last year, further cultivating their reputation as an aggressive live act on the Northwest rock circuit. Led by singer/guitarist Jessica Boudreaux, whose raw, no-nonsense songs thrive on candidness and confrontation, Summer Cannibals have evolved into a taut rock unit to be reckoned with. Attention from NPR, Pitchfork, Stereogum, SPIN and Entertainment Weekly, among others, are keeping a laser-focus on this band to watch.