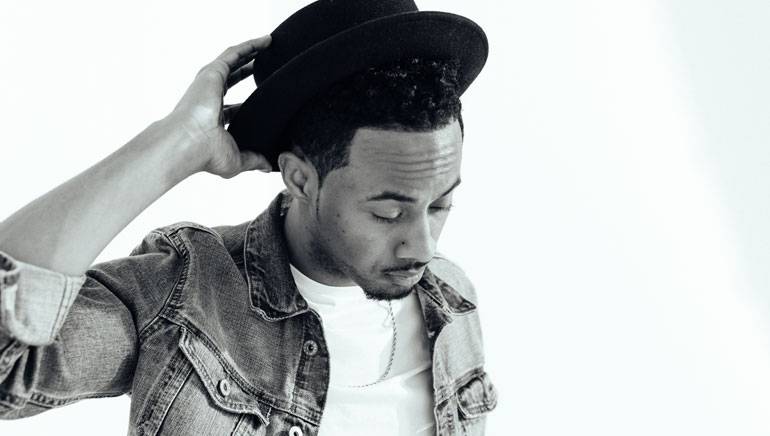 Skillfully blending elements of future bass, indie rock and tropical house into a style that he calls electronic hip-hop, rapper Sidizen King had a blockbuster first year. Bullett called him a “prolific up-and-comer” who is “revolutionizing hip-hop from the inside out,” and King’s numbers back this up. Not only did he have more than two million streams during his debut year, he reached number one on Hype Machine’s Most Popular Songs on Blogs twice in 2016 (at one point, he had four songs in the Top 10). King also teamed up with The Chainsmokers for the hip-hop remix of “Don’t Let Me Down,” which earned more than 130,000 Soundcloud plays. Your EDM praised the cover for its innovative style: “The sparing use of the original’s elements allows [King’s] smooth raps to shine through.” Buzz continues to build as King’s newly released single featured on Spotify’s New Music Friday playlist and hit its Top U.S. Viral charts, while his blog posts are receiving major attention on Hype Machine, with more to come. This month, King will appear on Oprah Network show For Peete’s Sake, which follows the lives of actress Holly Robinson Peete and retired NFL quarterback Rodney Peete.