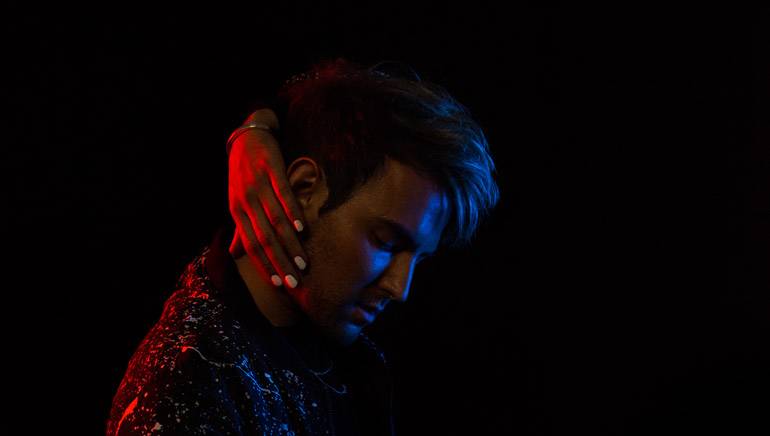 morgxn’s journey began in his hometown of Nashville where his earliest musical memories are singing with his mom. “I could hold melodies before I could talk,” he says. By age six, morgxn was dominating the gospel choir and at age nine, began taking voice and piano lessons and writing songs. After college, he made his way to New York City where he dabbled in theatre. Now telling his own stories, morgxn is drawn to writing about human resilience in his fearless, vulnerable, electronic-soul songs: “How we pull ourselves back up even when we’re knocked down a thousand times,” he says. “I’m chasing the tension of wanting love, having it, and needing more. It’s that desire to go beyond the surface.” Since the release of his single “love you with the lights on,” morgxn has been working on songs for an upcoming EP and album that he will release through his label, wxnderlost records.