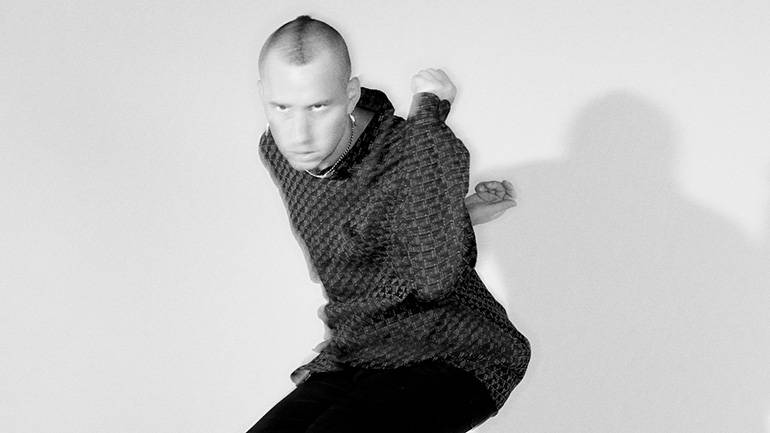 Model Child is the project of LA-based songwriter/musician, Danny Parker. Drawing on influences like Le Tigre, Of Montreal, and The Prodigy, Parker melds punk sensibilities with razor-sharp pop craftsmanship on songs like “My Queer Teenage Anthem,” “Trash,” and “Power.” A northern Virginia native who split his time growing up between garage bands and the school marching band, he developed an eclectic taste in music that he translates to his live performances via costumes, props, and rousing energy. Last year, Model Child was featured on Gryffin’s album, Gravity, alongside other notable artists like MARINA, Carly Rae Jepsen, and Aloe Blacc. His cutting sense of humor and talent for songwriting bring to light both personal experience and political commentary. Be on the lookout for new music from Model Child very soon.