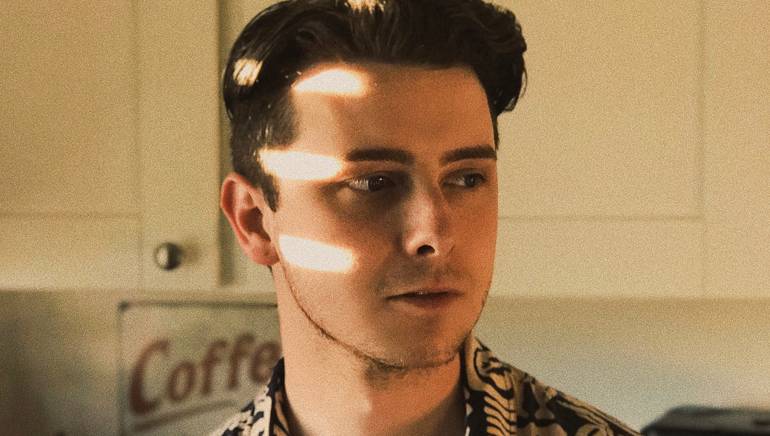 Dillion Deskin (aka Lost Boy) is one half of Foolish Ways, a successful Bay Area songwriting duo. Their recent cut, “Cake,” by Flo Rida & 99 Percent, hit the Top 20 and was performed on The Tonight Show Starring Jimmy Fallon and TODAY, and his work has also been featured on the ABC show Blackish. But it was only recently that Deskin began writing and recording his own music as Lost Boy, inspiring a strong reaction to his initial demos. What started as a side project turned into something much bigger, and his debut EP, The Big Bang, earned early positive praise from indie blogs like We Own the Nite NYC, who called it “captivating” and “a gem.” After SoundCloud’s Chill Nation picked up the title track, it hit 1 million plays in 15 days. Deskin has a summer tour planned with Myles Parrish (formerly of Kalin & Myles).