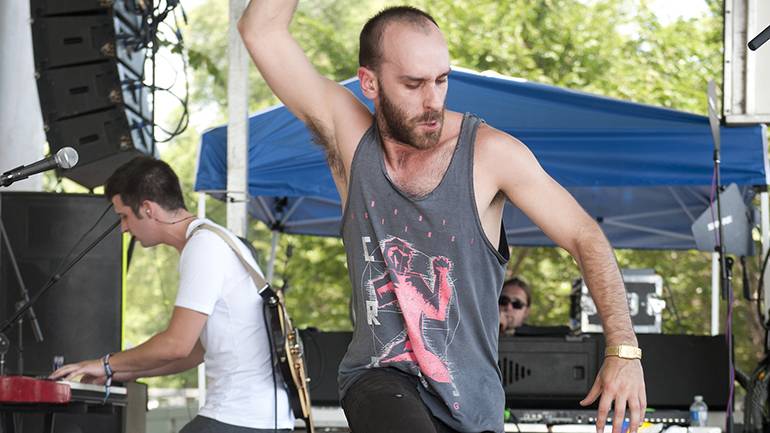 Since their 2012 performance on the BMI stage at Lollapalooza (where they performed as The Ambassadors) the group now known as X Ambassadors have propelled themselves into the global spotlight. The Ithaca-based indie band’s debut album, VHS, went platinum and spawned genre-defining hits like “Renegades” and “Unsteady,” leading them on a three-year tour odyssey across the world. Follow-up albums, VHS 2.0 and Orion, showcase their artistic development as songwriters and performers, and they have racked up several nominations at both the Billboard Music Awards and the Teen Choice Awards. Chart-wise, XA has landed five songs on the Hot 100, two projects on the Billboard 200, and 85 weeks on the Artist 100. Their music has been featured on Netflix’s Bright film soundtrack, and they have logged collaborations with The Knocks, Machine Gun Kelly, Illenium, and Bebe Rexha, among others. They released a three-song EP called Belong earlier this year, and their latest single, Zen (featuring K.Flay and grandson), came out in May. With millions of streams and over 11 million monthly listeners on Spotify, X Ambassadors plan to resume touring as soon as it is safe, having just released a BMI Jam Session in April featuring a performance from lead singer, Sam Harris.