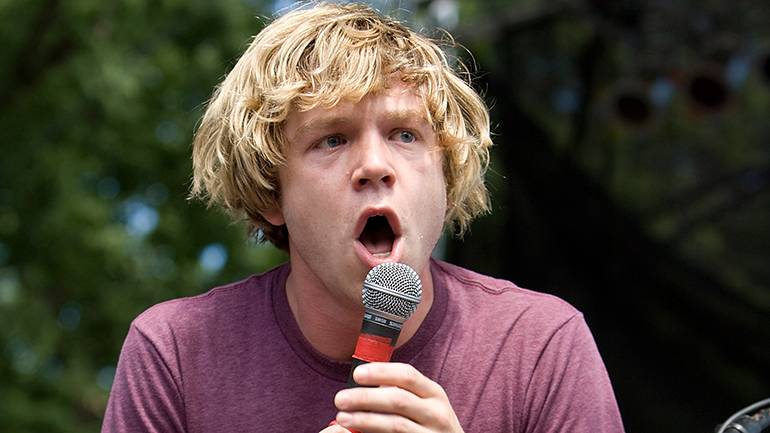 From the beginning of their career, Cage the Elephant has had something special. The five-piece band released their debut album in 2008, and one year later found themselves performing on the BMI stage at Lollapalooza. Since then, the Kentucky natives have released hit singles like “No Rest for the Wicked,” “Shake Me Down,” and “Cigarette Dreams,” while their 2013 Melophobia album led to a Best Alternative Music Album nomination at the 57th Annual GRAMMY Awards. Now one of the most popular rock groups of our time, Cage the Elephant has headlined shows around the world and had their songs land on both the Billboard Hot Alternative Songs and the Billboard Hot 100 charts. Meanwhile, an impressive six of their projects have appeared on the Billboard 200, peaking as high as #2 with the Thank You Happy Birthday LP in 2011. Cage is now a GRAMMY Award-winning band: they won Best Rock Album in 2016 and 2019 for Tell Me I’m Pretty and Social Cues, respectively. Their latest single, “Broken Boy,” features the iconic Iggy Pop and was released in January 2020.