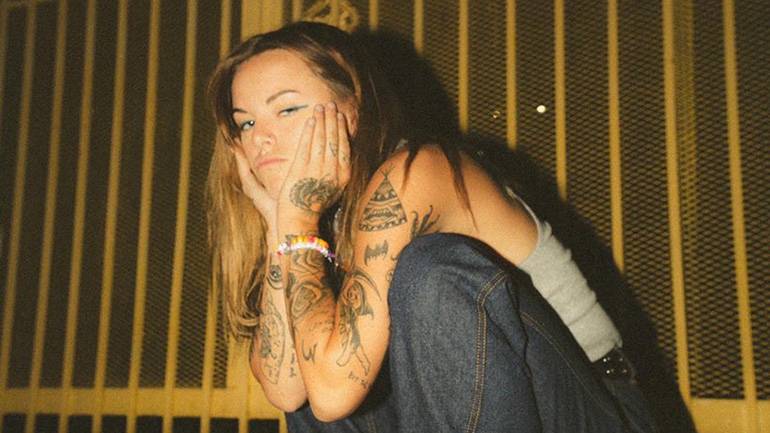 A self-described “rebel with a cause,” Lauren Sanderson rang in the new year by releasing her debut album, Midwest Kids Can Make It Big. With songs that range from sensual (“But I Like It”) to cathartic (“To the People I Hurt”), the Indiana native uses her LP to teach us about believing in oneself and following your dreams. Sanderson impressively went from being her own manager, booking her first tour and recording music in her bedroom to opening for FINNEAS (songwriter, producer, and collaborator of artists like Billie Eilish, Halsey and Camila Cabello, among others) and having her music played on Zane Lowe’s Beats 1. Cut from the same cloth as Lorde and Mac Miller, Sanderson is using her voice, her passion, and her songwriting capabilities to inspire the masses. Her headlining tour in support of Midwest Kids will begin in March 2020 and will see her perform in venues across the U.S. and Canada.