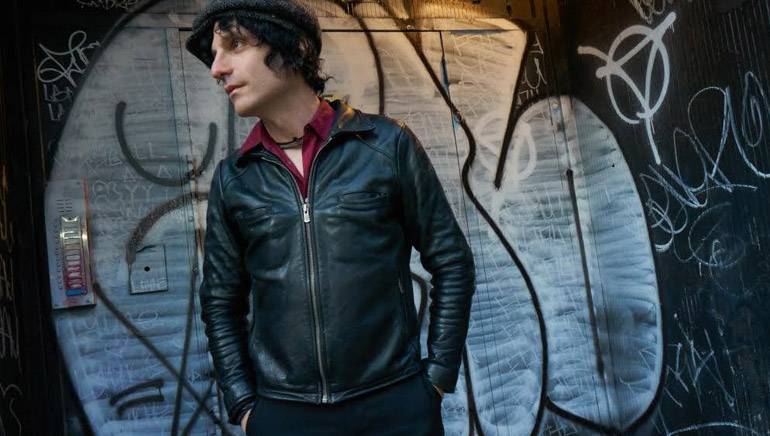 Jesse Malin first made his mark at the age of 12, fronting New York City’s incendiary hardcore punk trio, Heart Attack, and becoming one of the first bands from that scene to tour nationally. Expanding his palette beyond hardcore, Malin then formed D Generation, drawing the lyricism, melody and passion of artists like Bruce Springsteen and the Replacements, but driven by the power and intensity of The Clash, T.Rex and The Ramones. When D Gen splintered in the late `90s, Malin launched a more restrained solo career as a singer/songwriter, crafting more introspective material reminiscent of Springsteen’s Nebraska era. Even since, Malin has been exploring both sides of his muse, releasing several acclaimed solo albums as well as reforming D Generation. His latest effort, an EP called Meet Me at the End of the World, drops this summer.