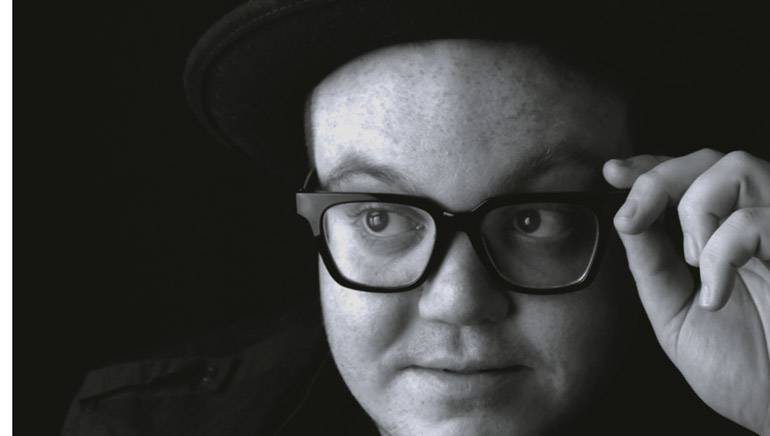 After years working as a sound engineer and tour manager for other artists, GIBBZ (a.k.a. Mike Gibney) decided to make a break and start working on his own music in 2014. Specializing in a spritely brand of upbeat electronic pop, GIBBZ has already released multiple EPs and a full length album, Above Water. Earlier this year, in the wake of touring with other artists, GIBBZ embarked on his first headlining tour.