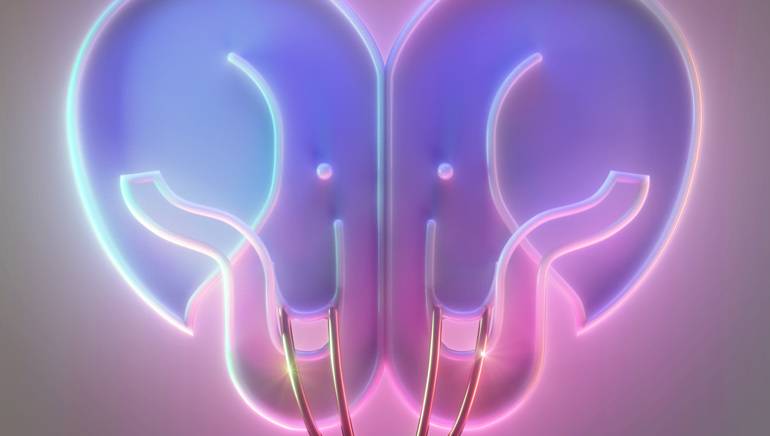 Some travelers make scrapbooks to remember their far-flung travels, but lucky for listeners, husband-and-wife duo Jason and Victoria Evigan, also known as Elephant Heart, make music, which Victoria calls “an outlet to tell our story through sound.” Drawing on the most captivating elements of pop, EDM and world music, their singles like “Warfare” and the addictive “Hiya,” which has more than half a million Spotify streams, suggest vivid psychedelic landscapes, thanks to Victoria and Jason’s creative partnership. (Jason is also known for massive hits like the Maroon 5 sensation “Girls Like You,” featuring Cardi B., as well as BMI Award-winning songs like “Talk Dirty” by Jason Derulo, “Chains” by Nick Jonas, and “Heart Attack” by Demi Lovato.) He told Billboard that the chance to write with his wife was “a really cool, freeing experience and re-inspired me.” Elephant Heart made their live debut in May at the 2018 Lightning in a Bottle festival at Lake San Antonio, California—the effervescent “Hiya” video captures this trip and performance—and are planning more releases and shows for the year ahead.