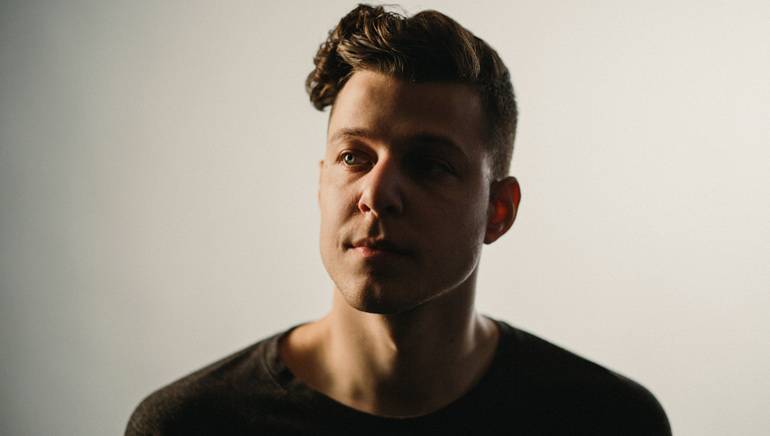 Los Angeles native Dylan Dunlap got his start as a street musician, but his music, which mixes raw indie sensibility with likeable pop energy, was too dynamic to be kept under wraps. A blind audition on The Voice in 2015 didn’t inspire any judges to turn around, but Dunlap was undeterred in his quest for success, and he released his first EP, Feels Right at Home, in 2017. Dunlap, who speaks openly about his own past emotional difficulties, has dedicated himself to destigmatizing mental illness, and recently headlined the Autism Rocks festival in Santa Monica. Hollywood Life called “LiarLover,” his latest single, “the perfect example of how [he] turns his struggles into gold, perfectly encapsulating tough times into his poetic masterpieces.” For Dunlap, his career seems to be about something deeper than just about charting hits. “I want to represent the people who don’t feel seen and heard,” he tells Hollywood Life, adding, “I have felt alone too, but want others to know, that’s not the case.” Luckily, his purpose has also rewarded him with serious critical acclaim and On the Move magazine articulated why Dunlap is a perfectly well-rounded musician: “The LA-native pop singer has everything he needs to make a name for himself: well-crafted songs, hard-working persona and a great energy on stage.” He has toured extensively throughout the United States and Europe, and opened for OneRepublic in Utah at their sold-out Stadium of Fire show, winning an onstage battle of the bands contest against the Honey Hounds.