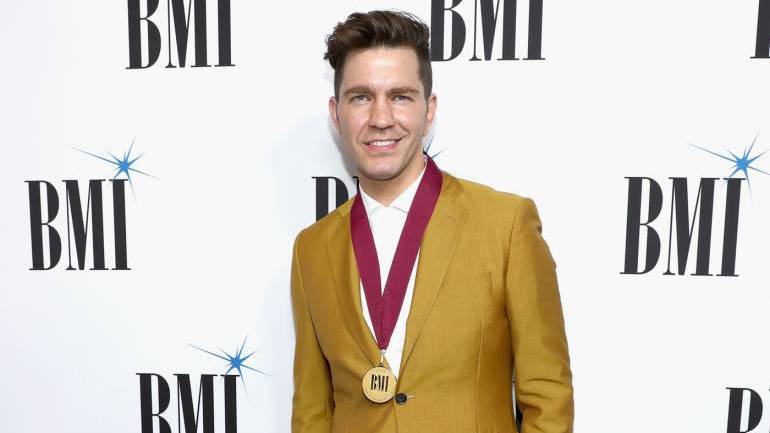 We first featured Andy Grammer in the Indie Spotlight in 2011. At the time, his song “Keep Your Head Up” had just been released, and he was preparing to play BMI’s Acoustic Brunch at SXSW. After years of honing his performance skills by busking on the Third Street Promenade in Santa Monica, he was on the cusp of releasing his self-titled album on S-Curve Records. The 11-track set (featuring six songs that were entirely self-written) shot to #1 on the Billboard Heatseekers Albums chart and produced two more singles, “Fine by Me” and “Miss Me.” In 2014, Grammer did anything but suffer the sophomore slump: “Honey, I’m Good” became his most successful single to date, going triple platinum, peaking at #9 on the Billboard Hot 100, and preceding the Magazines or Novels album, which has been certified gold and rose to #19 on the Billboard 200. The next year, Grammer proved that he has more than just singing and songwriting skills by competing on ABC’s Dancing with the Stars, and in 2017, he dropped The Good Parts, which housed the platinum single, “Fresh Eyes.” His most recent album, Naïve, came out last year and its lead single, “Don’t Give Up on Me,” was certified platinum in September 2020. His newest release, “Thousand Faces” with Don Diablo, is available now.