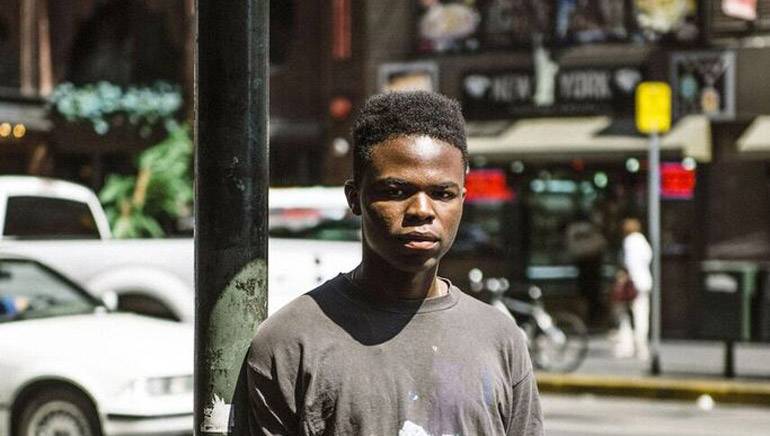 Growing up, rapper and singer Daye Jack split his time between playing soccer, computer coding, singing in choir and listening to Eminem, OutKast and 50 Cent. Fast forward to one winter break at NYU when he uploaded his debut, Hello World, to the Internet. From there, he was scouted by Mike Elizondo (Dr. Dre, Eminem), signed with Warner Brothers, began working with GRAMMY-winning producer Max Martin (Taylor Swift, Justin Timberlake), and has since collaborated with artists like Ariana Grande and Killer Mike. Soul Glitch, his 2015 EP, was praised by Billboard, Pigeons & Planes, and Complex, who listed him as one of 25 New Rappers to Watch Out For. Surf the Web, his 2016 follow-up, came peppered with the infectious rhythms and powerful vocals that have become his trademark style. Beyond releasing albums, he’s hoping to connect with listeners on a deeper level. “If you take one thing away from my music, it’s that you should be yourself and ‘do you’ at all points,” he says. “I’d love to inspire some kid to be, like, ‘Damn, if I do me, I can be successful.’”