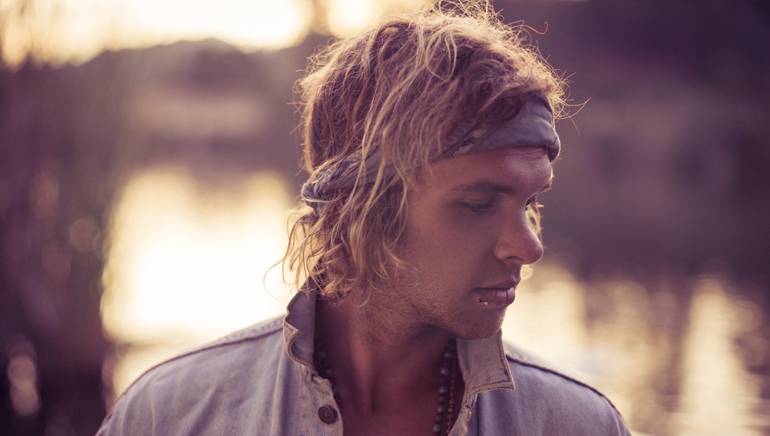 Don’t ask what CVBZ stands for because it’s not an acronym. Pronounced “Cubs,” it’s Sean Jacobs’ stage name and a playful way to spell the last four letters of his surname. Blending elements of synth-pop and soul with heartfelt lyrics, CVBZ earned more than 13 million streams on Spotify with his viral single “Be Like You,” which was also re-imagined by master remixer Sean Turk, known for his “bedroom bass” style. CVBZ’s 2017 follow-up single, “Be Somebody,” was released in early September and has since topped one million plays on Spotify, earning a spot on their New Music Friday playlist. The song is, as he explains, “about growing through myself and growing out of the people who’ve held me back. It’s about looking inwards for motivation in hopes that tomorrow will bring better — better people, better places and a better me.” This year CVBZ proved himself to be a worthy collaborator, co-writing and performing on the new Cheat Codes single “Feels Great” (featuring Fetty Wap), which has already received more than 25 million streams on Spotify. After a year filled with appearances at festivals like Billboard Hot 100 and FireFly, not to mention his well-earned media accolades (Earmilk called him a “producer powerhouse to take note of”) there is no doubt that the future is bright for CVBZ.