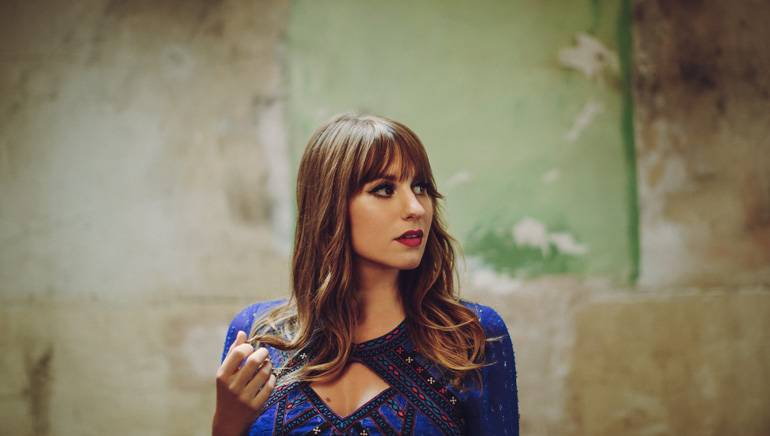 Raised in small town Cannon Falls, Minnesota, Caitlyn Smith grew up singing in the church and at county fairs. She wrote her first songs at the age of eight, and convinced her parents she was meant to be an artist, eventually landing in Nashville.

Now, in a time when everything is fast and bombastic, it’s rare to find an artist who can hush a room with just her voice or her pen. Smith is one of them. She’s composed songs for Dolly Parton, Garth Brooks, Meghan Trainor, and she recently released her album Starfire.

Her soulful vocals and honest lyrics amplify the construction, occupying a unique space that can blossom with a full band or be stripped down into intimate experiences. Smith, who has opened for Eric Church, Sheryl Crow and Dierks Bentley, understands not only how important the craft itself is, but also how music can – and should - transform in a live setting.