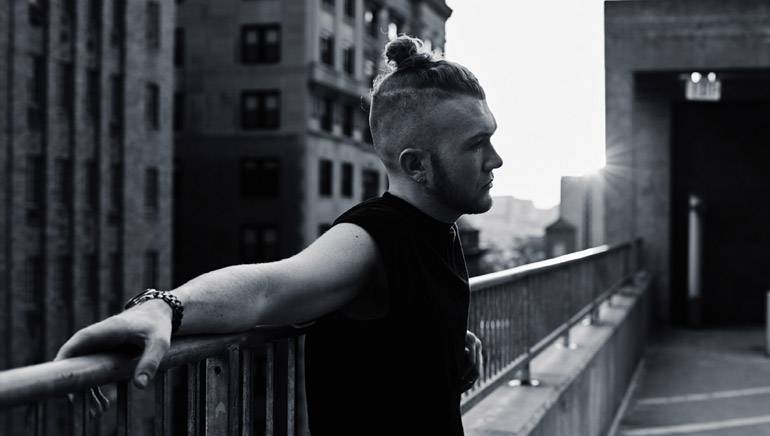 Philly-born, L.A.-based singer/songwriter Brayton Bowman may still only be in his early 20’s, but his pliable voice exudes the flavor of classic soulful jazz. But Bowman’s no throwback. His style of contemporary pop merges elements of R&B, futuristic funk and hip-hop. Bowman dropped two EPs in 2015 and followed up with an appearance on “Shy” by the Magician in 2016, which hit 13.5 million total streams on Spotify and Soundcloud. His latest, 22 Minutes Later, shows a brand new side to the rising singer/songwriter and is already blowing up.