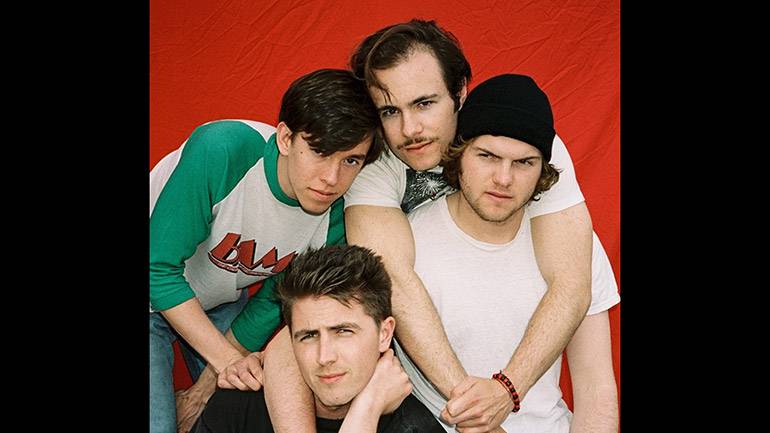 Nashville-based quartet, Betcha, began their musical journey back in 2016 as a band called Wilder. The guys—Ben Booth, Charlie Green, Taylor Dubray, and Chase Wofford—changed their name and gained traction while touring with acts like Kaleo, Judah & the Lion, Matt Maeson, and The BAND Camino. Describing their sound as “sweetly stoned rock” with alt-pop touches, Betcha’s anthemic songs have been featured on multiple Spotify playlists like Rockin’ Vibes, License to Chill, and It’s ALT Good. The band is gearing up to release their Atlantic Records EP, Falling, and will tour in support of the project this autumn. Will this Fall(ing) be big for Ben, Charlie, Taylor, and Chase? You Betcha.