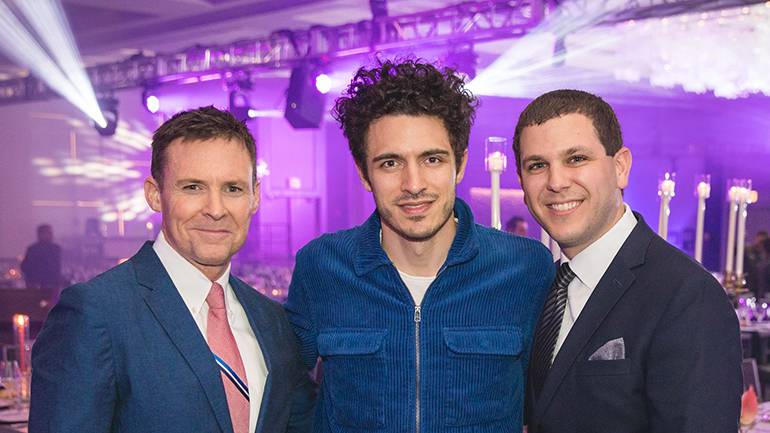 The Illinois Hotel & Lodging Association (IHLA) held their annual hospitality gala recently (April 26) at the Chicago Marriott Downtown. During the dinner, hotel and lodging association members from across the state of Illinois were treated to a special performance by BMI singer-songwriter Marc Scibilia.

Marc Scibilia has had tens of millions of streams on Spotify, as well as national headlining tours opening for the Zac Brown Band, James Bay and Gavin DeGraw, just to name a few. He’s also had appearances on The Today Show, MTV EMAs, and his songs have been in  national ads, major motion pictures and Super Bowl commercials.

The IHLA is a not-for-profit trade association that represents the lodging industry in Illinois. IHLA members consist of more than 500 hotels and their employees throughout the state, as well as related industry partners and suppliers.