Posted in MusicWorld on August 17, 2011 by Joy Ramirez 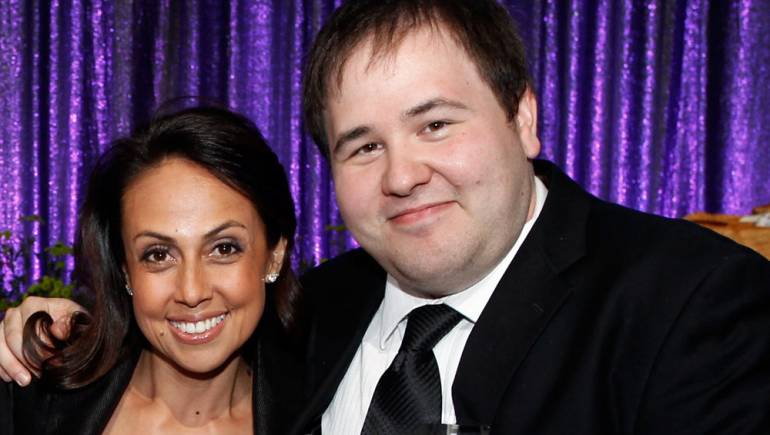 Baltazar “Balta” Hinojosa is accustomed to operating in the space between the margins. Having grown up in the border town of Laredo, Texas, he understood Spanish but it was not his native language. Now, the award-winning Latin alternative writer and producer is equally comfortable working in both languages. In fact, it is crucial to his creative process. A gifted singer-songwriter, he says he enjoys producing and working in the studio most, but his versatility is one of his greatest strengths.

Since moving to Miami six years ago, Balta has been a sought-after producer, known for his prodigious talents in the studio and imaginative approach to songwriting. His musical career has been marked with success ever since he co-wrote his first song with Latin pop sensation Ximena Sariñana. Titled “Vidas Paralelas,” it was the hit single from Mediocre, the 2008 Latin Grammy-nominated debut album by the Mexican singer and actress.

Balta says that breakthrough with Sariñana was his first co-writing credit. The auspiciousness of that collaboration has been more than fulfilled: In addition to writing six more songs with Sariñana, Balta went on to write and produce for other Latin artists, including the Mexican pop band Los Claxons. This year, proving his remarkable ability to cross media platforms with ease, Balta won a BMI Film/TV Award for a song he co-wrote with Marcela de la Garza and Gloria Trevi for telenovela Teresa.

As a writer, Balta has a somewhat unorthodox method when he works for others, reversing the usual order of things. Instead of writing a song specifically for the person with whom he is working, he writes songs as they come to him, collecting compositions until he is asked to collaborate. He then looks for the right fit and picks the song from his repertoire that best suits that artist.

“It helps the songwriting process flow more,” he says. Not being limited by what he knows of the singer enables him to concentrate on the song.

Balta’s writing style follows this same contrary order, the by-product of a perfectly bilingual life (he grew up in the States, the son of Mexican immigrants, but went to college in Mexico and married a Mexican). “Most of my lyrics start in English and then I try to translate them into Spanish,” he says. “They end up being either very original or very weird.”

His new effort is a genre-busting, bilingual electronic project with Marcela de la Garza called Bam! Bam! Bam! that has him singing in English and rapping in Spanish. Not one to be limited by genre or language, his future plans include writing and producing for the norteño and banda groups he likes to listen to these days. “It would be like coming full circle for me,” he says, “like going back to my roots.”