Posted in MusicWorld on February 17, 2008 by Malcolm Venable 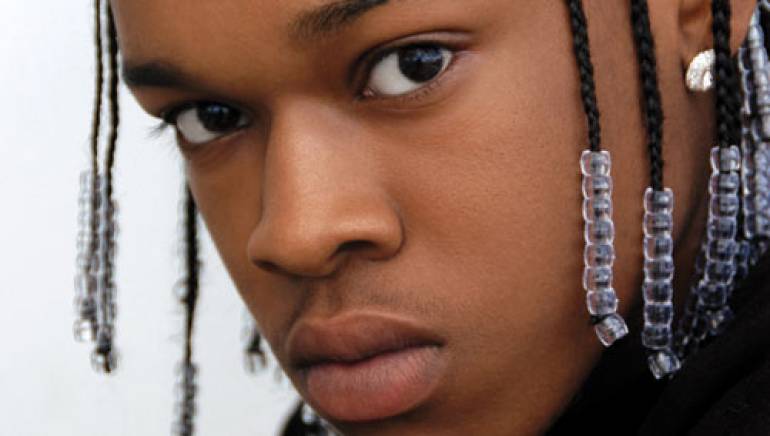 As his name suggests, Hurricane Chris blew into consciousness during the summer of 2007 like, well, a hurricane. In just a matter of weeks, 18-year-old Chris Dooley, Jr. saw the song he created and performed around his hometown of Shreveport, La. — “A Bay Bay” — go from local delight to national club phenomenon to burgeoning national catchphrase. Much like a storm, the song started out slow then gathered strength: it debuted at No. 95 on Billboard’s Hot 100, crept up to 85, then, in its third week, jumped to No. 24, and then No. 7. “A Bay Bay” was at one point the No. 7 most-downloaded song on iTunes.

Hurricane Chris was discovered when producer Michael “Mr. ColliPark” Crooms heard the song in Atlanta. “A Bay Bay” is a tribute of sorts to DJ Hollywood Bay Bay, who plays at a club in Shreveport. When he’d arrive, the crowd would scream “Hey Bay Bay,” and the chant evolved into a catchphrase that indicated approval with or enthusiasm for just about anything.

Chris circulated his song on his own mixtapes; when he heard it, Mr. ColliPark contacted the J Records imprint Polo Grounds Music, which signed Chris this year. Mr. ColliPark, producer behind recent work from the Ying Yang Twins and Bubba Sparxxx, will produce Chris’s debut album, 51/50, due later this year.

Chris’s music is representative of Shreveport’s “ratchet music,” a regional style popular in his hometown. Some have compared the underdeveloped potential of ratchet to crunk in Atlanta or bass in Miami. If so, Hurricane Chris could just be the eye of a bigger storm.