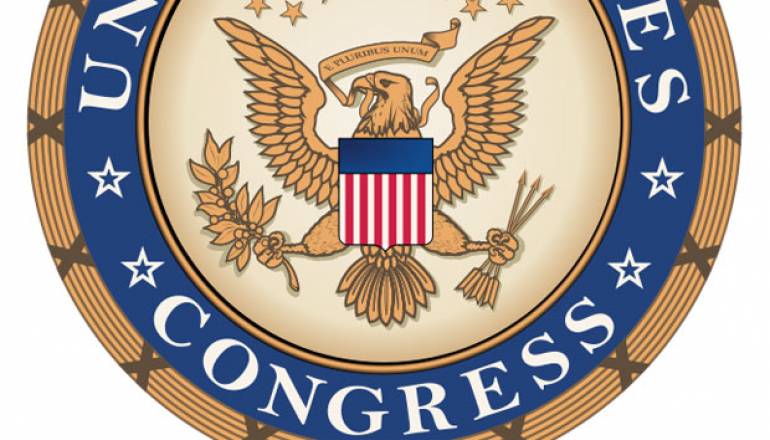 Patrick Leahy, Lamar Smith, John Conyers, Bob Goodlatte and Howard Berman joined in pointing up the need for a bi-partisan approach to strengthening intellectual property protections in the digital age.

“It’s heartening to note the bipartisan support for copyright and protection of intellectual property,” said Fred Cannon, BMI Senior Vice President, Government Relations. “In an extremely challenging legislative agenda, we look forward to working with both sides of the aisle to maintain and strengthen protections for American songwriters and copyright owners.”

Speakers from both parties joined in pointing up the need for a bi-partisan approach to strengthening intellectual property protections in the digital age. “Protecting American intellectual property on the Internet is not uniquely an industry or labor concern; it is not uniquely a Democrat or Republican concern,” said Leahy. “It is an American concern, and addressing it is crucial to our economic success and job growth.”

“The success of our economy is in part tied to the success of America’s intellectual property industries. IP industries provide an estimated 19 million jobs to American workers and account for more than 60% of U.S. exports,” said Smith. “Unfortunately, the online theft of America’s intellectual property results in billions of dollars in lost revenue and thousands of jobs.”

“Millions of American jobs are at stake because of these crimes, which is why my colleagues and I will be coming together to carefully craft legislation,” said Conyers, echoing the need for a bi-partisan approach to strengthening intellectual property protections.

“It is encouraging that both sides of the Capitol are eager to work to enact stronger IP protections for our nation’s authors and inventors. The House Intellectual Property Subcommittee will work in a bipartisan fashion to create new, meaningful IP protections and bolster existing ones at a time when U.S. copyright industries are facing disastrous threats from online theft,” said Goodlatte.

“The theft of American Intellectual Property not only robs those in the creative chain of adequate compensation, but it also stunts potential for economic growth … ,” added Berman. “Today I remain as committed to this fight as ever, and I look forward to working with my colleagues — both Republicans and Democrats — to protect American businesses, workers, and innovators.”

Identifying effective ways to combat online infringement has been the subject of hearings in both the Senate and House Judiciary Committees this year.