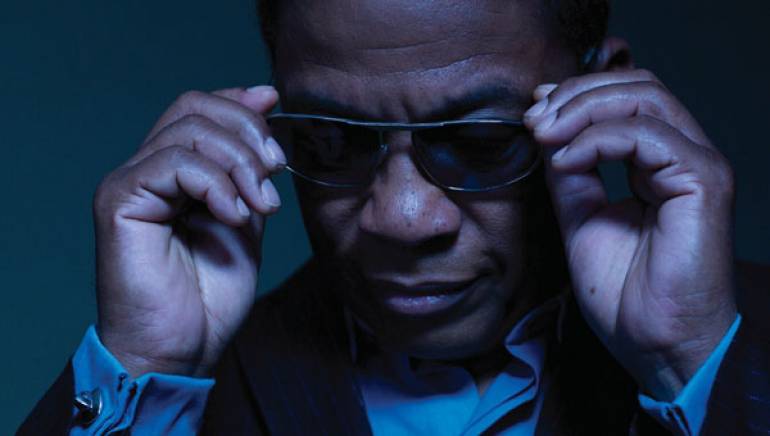 Grammy award-winning BMI composer Herbie Hancock will assume the role of Los Angeles Philharmonic orchestra creative chair next year. The jazz giant intends to pursue a strategy of cultural and musical “cross-pollination,” integrating visual art including dance and media such as computer graphics and film clips, along with miscellaneous music genres including jazz, into performances. Hancock’s duties will include the hiring and mentorship of new musicians, as well as programming for LA’s Walt Disney Concert Hall and the Hollywood Bowl.

The 69-year-old Hancock garnered two Grammys last year, including album of the year for River: The Joni Letters, a tribute to icon Joni Mitchell. Currently, he is hard a work on a new album that will feature an international cast of special guests, including Tracy Chapman, African singer Oumou Sangare, Chaka Khan and Ravi Shankar’s daughter Anoushka Shankar.