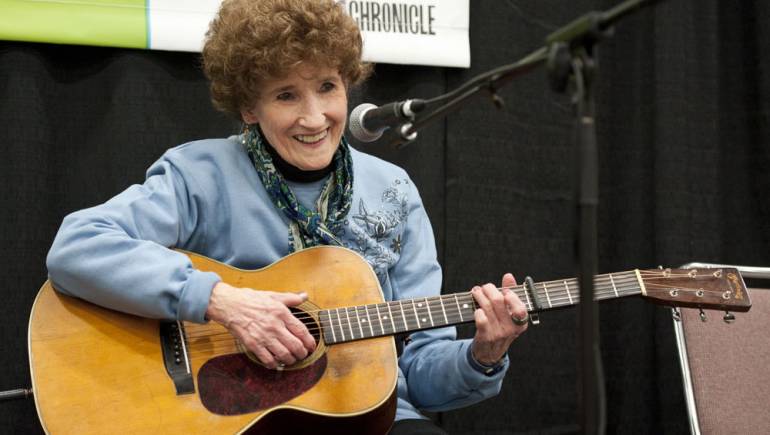 Roots music pioneer Hazel Dickens has died. She was 75.

The West Virginia native was an early and acclaimed voice for the marginalized members of American society. Through her bluegrass-soaked folk, Dickens took up coal miners’ trials and addressed women’s issues—not solely out of empathy or political purpose, but because they were her issues, too. As a songwriter, instrumentalist and storyteller, she plowed a path, both as one half of duo Hazel and Alice and as a solo performer, that other women artists would gratefully follow.

At SXSW 2011, Dickens was the veteran voice on BMI’s annual songwriters panel. As she delivered acoustic performances of her songs next to her co-panelists Hayes Carll and Ron Sexsmith, her vocals cut through the large room, an undiminished messenger of her inimitable high mountain soul.