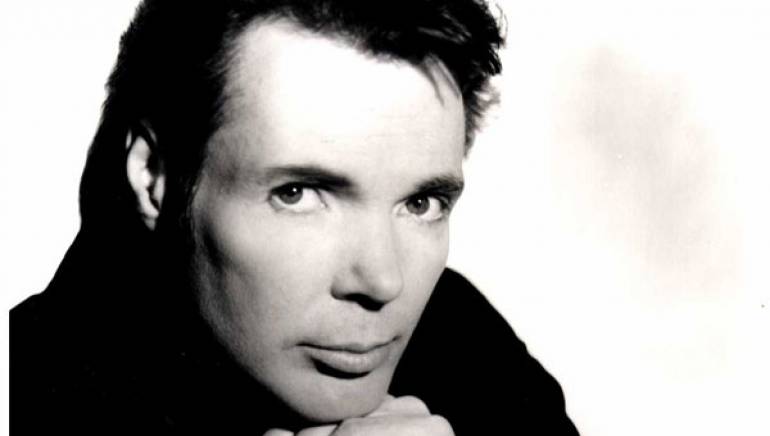 BMI singer, songwriter, and musician Harley Allen died last week after a battle with cancer. He was 55.

His compositions are noteworthy not only for their chart climbing, but for their nuanced artistry. Harley Allen songs are tightly knit nuggets in which wry observation thinly veils deep feeling, or intricate tales are spun in less than three minutes.

The son of bluegrass great Red Allen and the husband of singer Debbie Nims, Allen had a two-decade career as an accomplished bluegrass singer, musician and performer before he settled in as a Music Row writer. His solo albums are prized by roots aficionados and hardcore bluegrassers alike. It was as the distinct harmony vocalist with the Soggy Bottom Boys on the acclaimed O Brother, Where Art Thou? soundtrack, however, that Allen earned two Grammys.

Read Peter Cooper’s tribute to Harley Allen in the Tennessean.