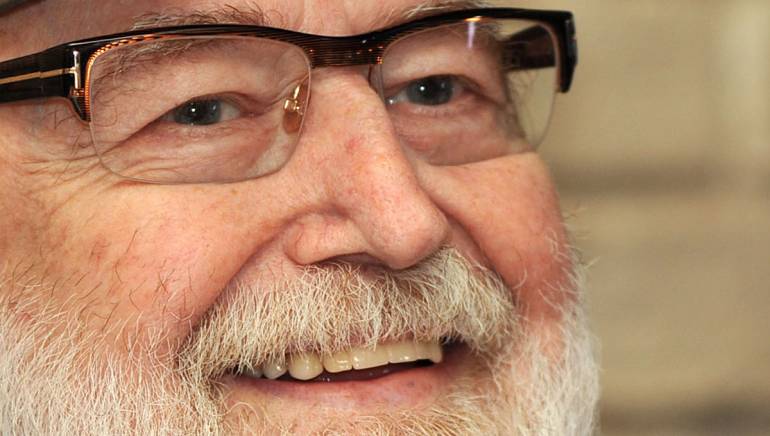 The writer behind country standards including “Make the World Go Away,” “She’s Got You,” “I Fall to Pieces,” “The Chair,” “Ocean Front Property,” “Don’t You Ever Get Tired of Hurting Me,” “Is It Raining at Your House,” “That’s All That Matters,” “Set ‘Em Up Joe,” “This Ain’t My First Rodeo,” and many more, Cochran built a multi-decade career as he helped compose the great American songbook.

“Hank Cochran set the standard,” said BMI’s Jody Williams. “He wasn’t just part of the golden era of country music—he helped define it. A generous purveyor of talent who helped countless other songwriters and artists, Hank was one of a kind.”

Cochran’s catalogue has generated almost 36 million performances, which, if played back to back, would amount to more than 200 years of continuous airplay. Inducted into the Nashville Songwriters Hall of Fame in 1974, he received 22 BMI Country Awards and 6 BMI Pop Awards.

BMI saluted the legend in 2009 with an intimate reception, during which Cochran’s peers including Merle Haggard and Bobby Bare, along with admirers including Jamey Johnson and Lee Ann Womack, performed his songs in a spellbinding acoustic tribute.

View photos from the reception.

An artist and friend whose talent was only matched by his generosity, Mr. Cochran will be missed, but never forgotten.

Pictured above: Hank Cochran celebrates with friends at BMI in June 2009.