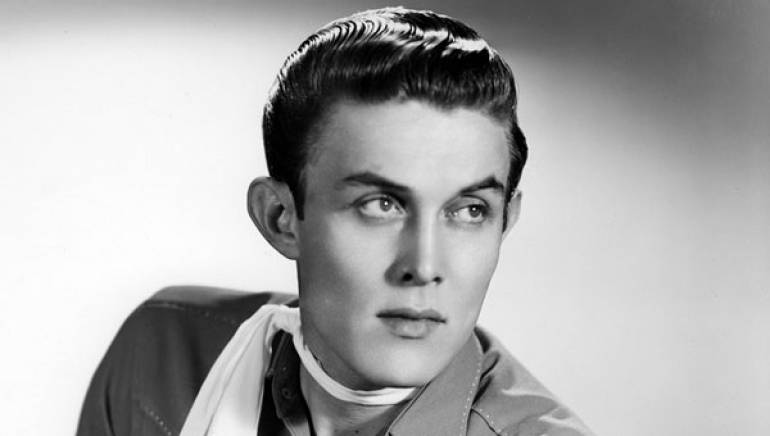 While Dean may be best known in country music circles for his signature song “Big Bad John,” which he both composed and recorded, he excelled as a versatile entertainer in numerous outlets. He became the first guest host of The Tonight Show in the 1960s, while from 1963-1966, he carried The Jimmy Dean Show, which featured future legends George Jones, Roger Miller, Buck Owens, Charlie Rich and many more. As a recording artist he enjoyed country chart domination as well as crossover pop success, and his cherished catalog of hits includes “Dear Ivan,” “Little Black Book,” “P.T. 109,” “Stand Beside Me,” “A Thing Called Love,” “Born to Be by Your Side,” and “A Hammer and Nails.”

Famously, Dean was also the face and entrepreneurial force behind Jimmy Dean foods, a perennially popular brand of sausage and other products.