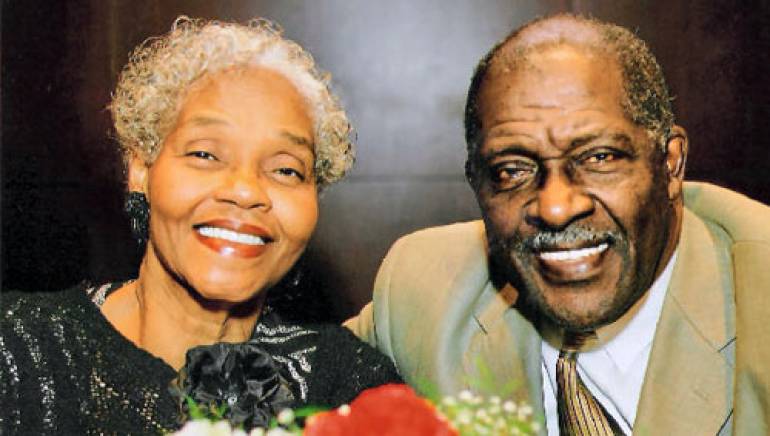 A gifted vocalist and composer, Mr. Winans helped guide his family to the forefront of the gospel genre after initially forsaking his own musical career in order to support the ambitions of his auspiciously talented children. Winans took a series of jobs including taxi driver, barber and janitor in order to support his family, and the results have been staggering: Marvin, Carvin, Michael and Ronald formed the Winans Quartet – one of the most influential gospel groups of the ‘80s. Son BeBe and daughter CeCe also excelled both as a duo and in respective solo careers. Additional offspring David II, Daniel, Angie and Debbie are all celebrated performers as well. Both Marvin and CeCe have been honorees at the prestigious BMI Trailblazers of Gospel ceremony, and the entire family counts numerous individual and collective awards including Grammys, Dove Awards, and other industry milestones among their substantial achievements.

In 1989, Mr. Winans – along with his wife Delores – released an album, Mom & Pop Winans, which garnered the pair a Grammy nomination. Winans later earned another Grammy nod on the strength of his acclaimed solo project Uncensored.

While son Ronald Winans passed away in 2005, Pop Winans is survived by his wife and many children, as well as 23 grandchildren.