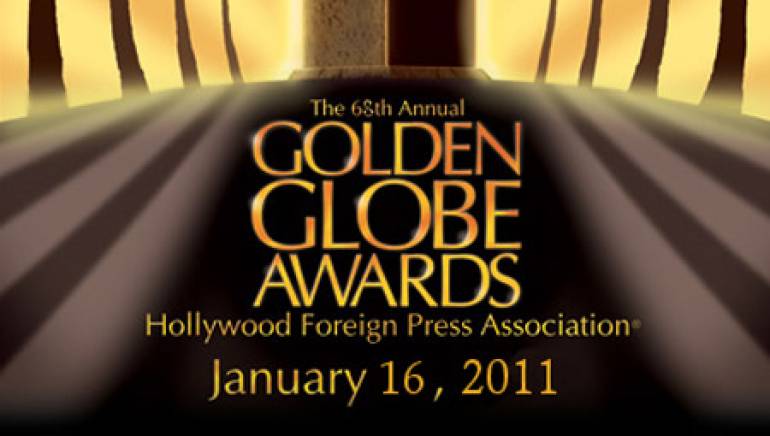 Good news poured in early this morning from Los Angeles: Eighty percent of the 2011 Golden Globe nominations in music categories went to BMI composers and songwriters. Alexandre Desplat’s music for The King’s Speech, the film which garnered the most nominations overall, was tapped in the Best Original Score for a Motion Picture field, as was Danny Elfman’s vibrant score for Alice in Wonderland. A.R. Rahman’s music for 127 Hours will also vie for the Globe in the Best Original Score category, along with Atticus Ross’ work for The Social Network.

“I SEE THE LIGHT” — TANGLED
Music by: Alan Menken

“THERE’S A PLACE FOR US” — CHRONICLES OF NARNIA: THE VOYAGE OF THE DAWN TREADER
Music & Lyrics co-written by: Carrie Underwood & David Hodges