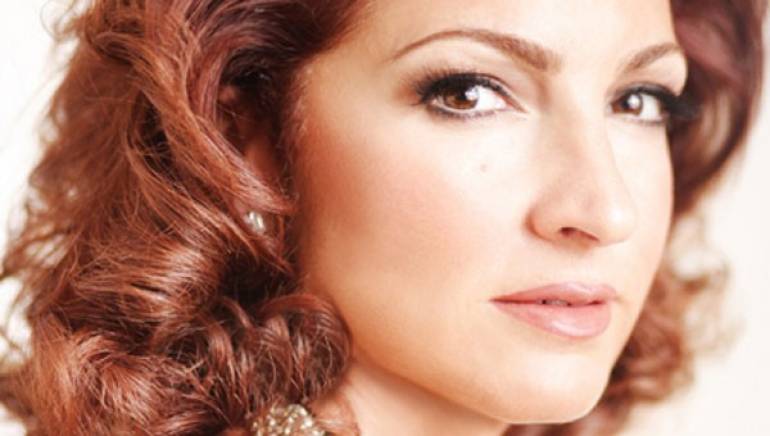 The BMI Icon award is bestowed on creators who have had a “unique and indelible influence on generations of music makers.” An all-star musical tribute will pay homage to the achievements of Gloria Estefan, who joins an elite list of past honorees that includes Latin music titans Gustavo Santaolalla, Los Tigres Del Norte, Juan Luis Guerra and Carlos Santana, along with legends Willie Nelson, Brian Wilson, Isaac Hayes, Paul Simon, Dolly Parton and the late James Brown.

Gloria Estefan inarguably ranks in the top tier of the world’s most recognizable and beloved performers, but it is her artistic gumption and seamless genre-weaving that has made Estefan one of the world’s most pivotal musical pioneers. From her international breakout success with the Miami Sound Machine to her current award-winning music, Estefan has combined traditional sounds of her native Cuba with infectious pop, dance, and other Latin grooves to create a distinct sound capable of topping charts and uniting people. A longtime BMI songwriter, she has created many of her standards, often alone: solo compositions “Can’t Stay Away From You,” “Cuts Both Ways,” “Si Voy a Perderte,” “Anything for You,” “Words Get in the Way,” and “Here We Are” number among her most performed songs. Also a skilled collaborator, Estefan has co-written her hits including “Coming Out of the Dark,” “Rhythm is Gonna Get You,” “1, 2, 3,” “Live for Loving You,” “Reach,” and “Con Los Años Que Me Quedan,” along with Shakira’s “Whenever, Wherever” and Jon Secada’s “Otro Día Más Sin Verte,” named 1993’s BMI Latin Song of the Year. Her catalog boasts 22 BMI Latin and Pop Awards, along with 11 BMI Million-Air Awards. With her music and life’s soul mate Emilio Estefan, whose unrivaled skills as a producer, musician, and composer have helped shape his wife’s art, Gloria Estefan has sold more than 70 million albums. Three Grammys, four Latin Grammys, numerous MTV, VMA, and Cable ACE Awards, along with a spot on the Hollywood Walk of Fame, line her career, and elite retrospective honors including an American Music Award for Lifetime Achievement, the BMI President’s Award, and the Ellis Island Congressional Medal of Honor have recognized her significance. Following her induction into the Songwriters Hall of Fame in 1997, she, along with Emilio, received the organization’s prestigious Sammy Cahn Lifetime Achievement Award in 2001. An influential proponent of human rights, Gloria Estefan received the National Music Foundation’s Humanitarian of the Year honor as well as the MusiCares Person of the Year title, and, in 2008, was named the Latin Recording Academy Person of the Year.