Posted in MusicWorld on August 11, 2009 by Jonny Whiteside 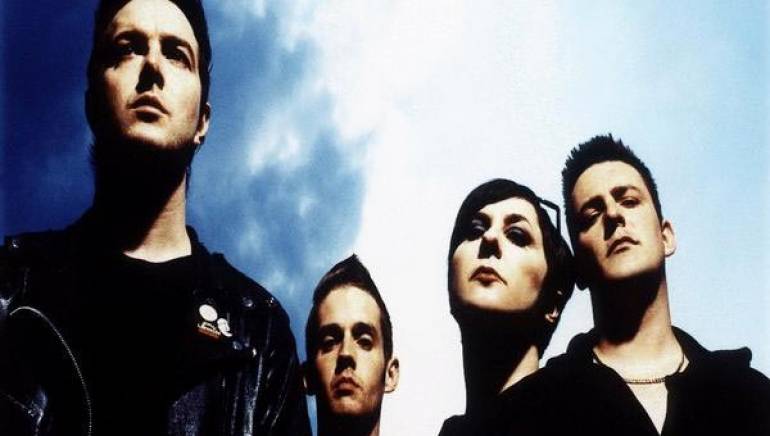 Glasgow is one tough, dark place, a city whose centuries of industrial grime and whisky-fueled gutter brawling have imbued it with an overarching, cinematic sense of menace. Quite unlike any other urban jungle, the town has also produced Glasvegas, one of modern rock’s most arresting new forces. The group melds old school R&B big beat with post-punk extremes (and even displays a Droogy-like appreciation of Beethoven) to create a sound as atmospherically dissimilar and perilous as its native city. Theirs is a fresh, vivid style and it has elevated them, in just a few years time, to such heights of acclaim in the UK press that they’ve already surpassed rock royalty status to attain virtual pop deification.

Glasvegas has perfected this quasi-devolutionary process to an irresistible and thoroughly updated form. Jolting guitar and great glacial expanses of white noise mingle beside comparatively genteel traces of rockabilly primitivism, 1960’s pop and R&B soul—all of it woven together with a biting passion and unrelentingly expressive songwriting. The band exhibits a profound involvement with the music—a conviction that’s key to their success—and with hordes of American listeners quickly reaching the same conclusion as their British counterparts, it’s a quality which these talented auteurs seem unlikely to squander.