Posted in MusicWorld on January 25, 2011 by Joy Ramirez 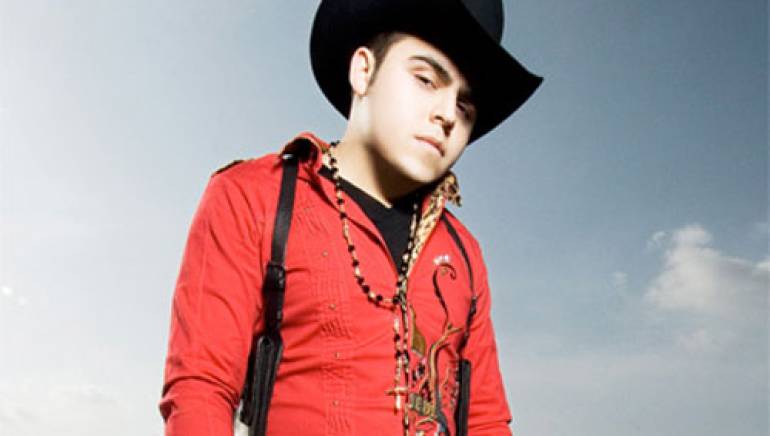 Gerardo Ortiz loves fast cars, high fashion and traditional Mexican folk ballads. It may sound incongruous, but these things really do go together in the “corrido,” the narrative song tradition popular in Mexico and the United States for at least two hundred years. A true example of a “song of the people,” the corrido can be traced to the 1500s with the arrival of the Spanish in Mexico. Now part of a multi-million dollar industry, the themes may have changed, but the musical form remains as relevant as ever.

At only 20 years old, Ortiz is already a superstar in the genre. But his are a new kind of corridor, innovative and progressive according to many, including the artist himself. Just as the ballads depicted the lives of bandits and revolutionaries in the 19th century, Ortiz’s songs deal with the urban issue of his day –the drugs, violence and dangerous lifestyle of the narcos-traficantes, drug smugglers and gangsters on the U.S.-Mexican border. Called narcocorridos, the lyrical ballads depict the real life events and heroes (or anti-heroes) of the Mexican drug trade.

Narcocorridos provide audiences with a “sung history, like reading the newspaper or a book,” says Ortiz. He sees himself as an investigative reporter of sorts whose medium is music. He also happens to be a talented songwriter who knows his way around a tune. He has been writing and singing since childhood, recording his first album at age 8.

Ortiz’s latest album, “Ni Hoy Ni Manana,” released by Sony together with Del Records, had a strong debut at number 5 on Billboard’s Top Latin Albums chart.  The standout video for the song “A la moda” depicts Ortiz wearing Dolce and Gabbana and driving a Ferrari because he wants to show how “dirty money” becomes a status symbol, especially amongst the young. The subject of the song, according to Ortiz, is the son of a well-known drug boss who lives life “a lo grande.”

Ortiz’s motivations, however, are not purely art for art’s sake. There is an underlying social purpose to these songs, consistent with their long tradition in Mexican culture. “I do it so people will better understand what is happening in Mexico,” he says. “This way, it’s easier for them to relate to.”