Posted in MusicWorld on April 7, 2010 by Jonathan Marx 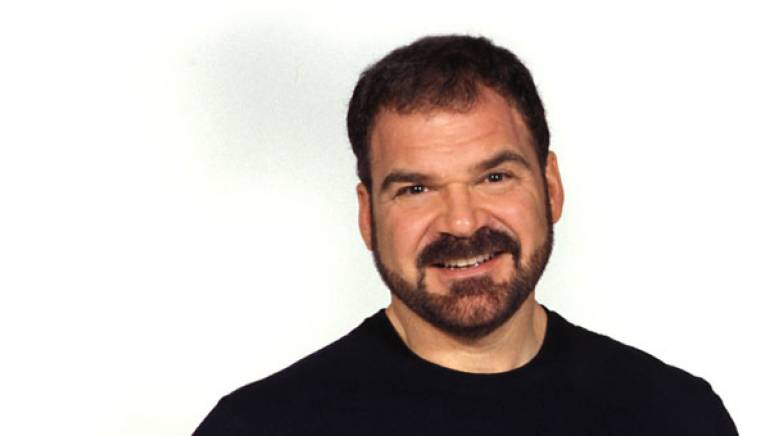 If you’re looking for an authoritative — and hilarious — chronicle of the Broadway stage, look no further than Forbidden Broadway: Behind the Mylar Curtain, the new book by Gerard Alessandrini. Ever since 1982, this stage writer, director and performer has taken wicked delight in parodying the Great White Way with his show Forbidden Broadway, which has gone through numerous updates over the years. In the process, Alessandrini has emerged as something of a Broadway historian — something that became clear to him recently.

“The book was fun to do because it gave me a different perspective on my work,” he says. “It gave me a chance to compare Forbidden Broadway to where Broadway was at, and to see how that had an effect on the production. When Broadway shows were very concept-driven, Forbidden Broadway tended to be like that. When British musicals were dominating, the show became more like pop opera.”

Through it all, it has been Alessandrini’s goal not just to satirize the theater world, but also “to uphold the ideal of Broadway,” he says. And if he has any appreciation for the hallmarks of quality stage writing, Alessandrini credits the lessons he learned in BMI’s Lehman Engel Musical Theater Workshop, named for the great Broadway composer and conductor. “It all comes down to the content,” he says. “Can we empathize with the person who’s singing?”

After 27 years, Alessandrini has decided to take a break from updating his hit show to work on other projects, but he insists there will always be a need for a production like Forbidden Broadway. “There were eras when I felt dark about Broadway, but one thing I’ve learned is that it changes every couple of years. Theater is a fabulous invalid — it will rise from the ashes. When I’m gone and there’s no Forbidden Broadway, I think some young person will continue to put on something like it.”