Posted in MusicWorld on December 28, 2009 by Craig Shelburne 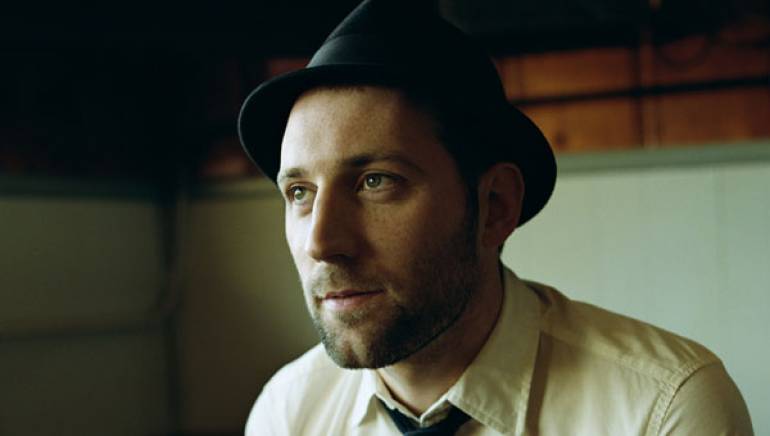 In high school, Mat Kearney skipped classes to spend as much time as he could in the darkroom, studying photography and dreaming of becoming a cinematographer. Today, his creative pursuits have found their way to television — in a different way. The Nashville-based singer/songwriter routinely pops up in series like Grey’s Anatomy, The Hills, One Tree Hill and Scrubs.

Nonetheless, his early ambitions color his current work. Kearney says he shot the music video for “Closer to Love” on 16 mm film to give it a timeless feel. The lyrical lynchpin — “I guess we’re all one phone call from our knees” — came about while talking about universal truths of life and family with his guitarist.

“It’s about the fragility of life,” he says. “Everyone can be strong and bold and think they have it figured out until something hits their life that shakes it. I think that’s when people begin to question all kinds of things: life, faith, friendship. And sometimes it’s not a bad thing.”

A native of Eugene, Ore., Kearney got the blessing from his parents to drive to Nashville and record some demos during a summer break from college. Nine years later, he’s still on the move, touring almost constantly. He recorded his newest album, City of Black and White, in Nashville.

“Somehow at the end of that summer I just knew this is what I had to do,” he says. “I found this whole creative thing – that I had to write. Writing was something that just seemed connected to who I was. I picked up a guitar and songwriting was this glove that fit me. It felt so a part of who I was. When I drove to Nashville and found this community and this place where I could do that even more, and learn more, it wasn’t a career choice. It was a passion thing. I knew I had to keep doing what I loved.”