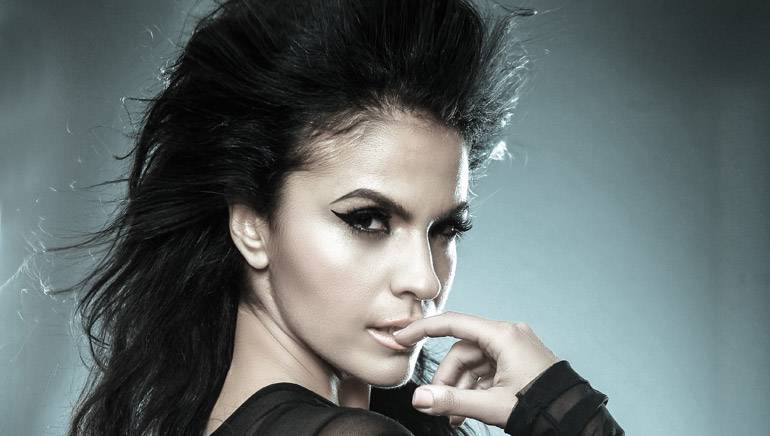 Boasting a resonant, exotic sound informed by her Australian and Greek roots, singer/songwriter/producer VASSY has already made a big impact on the DJ world courtesy of her 2014 collaboration with David Guetta and Showtek on the track “BAD.” The track earned 7 double platinum and gold certifications with over a billion streams. VASSY also won her first IDMA Award for Best Featured Vocalist Performance and followed up that success with another smash collaboration in 2015 via Tiësto & Kshmr’s “Secrets,” which went to No. 1 in 20 countries and won her another IDMA Award for Best Electro Progressive/House Track. 2016 found VASSY unleashing her solo effort, “Nothing to Lose,” co-produced by Tiësto, which stormed the Top 10 Billboard Dance/Mix Show Charts and peaked at No. 1 on U.S. Dance Radio. Outside of the EDM realm, VASSY also crafted the seamless pop anthem, “We Are Young” in 2013, which was used in the official trailer for Disney’s Oscar-winning Frozen. As VASSY continues to ascend, we caught up with her to pick her brain on a few things. Here’s what she had to say.

How and when did you start singing and writing?
I knew from a young age I wanted to do music, despite being kicked out of school choir and told I don’t have the voice. Years later, in my late teens, I started writing some songs and, ironically, the first song I had ever written was the song that put me on the map and got me a record deal in Australia. But this didn’t happen until I finished my degree in design/architecture.

What is one of your favorite songs that you wrote and why?
“BAD.” It was written quickly, and I had no idea it would become a global anthem around the world, earning me platinum recording status, going seven times double platinum with over 1 billion streams. Who would have known? And the lyrics were so cool. I had no idea, I just wrote it organically.

Who is someone you would love to collaborate with?
Calvin Harris. I think he’s very talented and I’ve always admired his work. He has a very melodic tone. His melodies always resonate with me.

What are you currently listening to?
I listen to a lot of things. New releases that are on pop top 40 and dance radio. I listen to world music. I listen to a variety of things to mix it up and keep it fresh at all times. I like to go on Spotify and check out different acoustic playlists. I like instrumental music. I like piano music and classical, and I love to go to orchestras.

What can we expect from you in the next year?
I have a new record coming out in the beginning of the year. It’s a collaboration with AfroJack. I’m really excited about it and can’t wait for you guys to hear it.