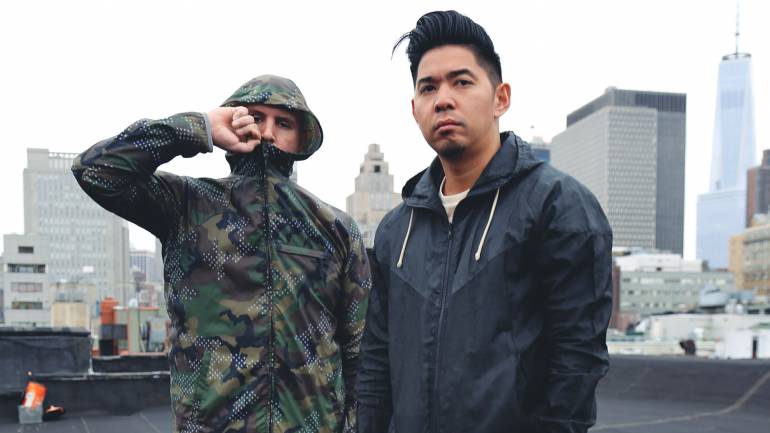 Initially an anonymous duo, TWRK were already cranking out dance floor hits for Diplo’s Mad Decent imprint when the influential DJ/producer revealed their true identities on his BBC Radio program as Benzi and Esentrik. On the backs of recent club-filling anthems like “Hands On it” and “Wheels in Motion,” TWRK are simply no longer able to keep a low profile. We caught up with the duo to find out how they got their start and what they’ve got cooking for 2017.

How and when did you guys start producing?
We came together in 2013 after meeting on the Internet. We were living in different cities at the time Detroit and NYC, and it’s been crazy since.

What is one of your favorite songs that you guys produced, and why?
Our favorite overall song is “Wheels In Motion,” which we dropped this summer.

Who is someone you would love to collaborate with?
The ultimate dream would be to be in the studio with the Neptunes!

What are you currently listening to?
Been jammin’ the recent few new Drake tunes, new Peking Duk single, and our upcoming unreleased EP!

What can we expect from you in the next year?
We have an EP done and some huge collabos with ya favorite rappers. It’s gonna be fun 2017.