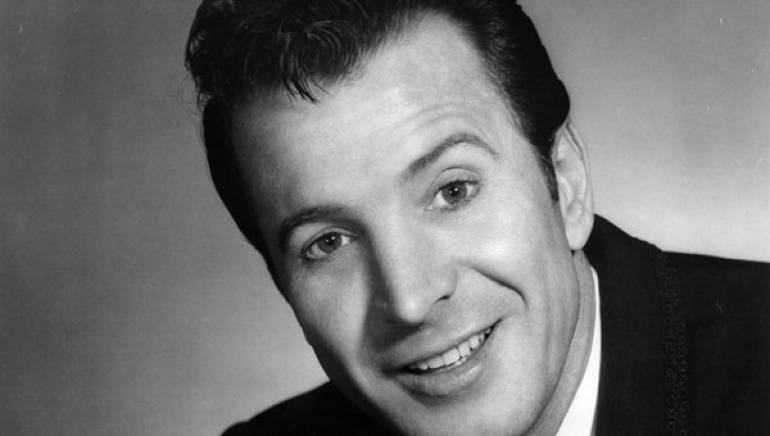 Country crooner Ferlin Husky died earlier this week at his home in Hendersonville, Tennessee. He was 85 years old.

Husky was a pioneering force in golden-era country music, first topping the charts with a recitation in the song “A Dear John Letter” sung by Jean Shepard. The two collaborated again for the answer song, “Forgive Me John,” which also enjoyed pop and country success. As his comedic alter-ego Simon Crum, Husky delivered megahit “Gone,” which resulted in a 10-week residency atop the country charts, while Crum’s “Country Music is Here to Stay,” climbed all the way to #2. Without the pseudonym, Husky blanketed the airwaves with smashes, including “Once,” “Just for You,” “Heavenly Sunshine,” “Sweet Misery,”  “White Fences and Evergreen Trees,” “Every Step of the Way,” “I Promised You the World,” and his signature hit “Wings of a Dove.” He was inducted into the Country Music Hall of Fame last year.

The New York Times published a tribute to Husky, which charts his influential cross-genre course through music history.

Husky is survived by a large family of daughters and sons, as well as his longtime companion Leona Williams.