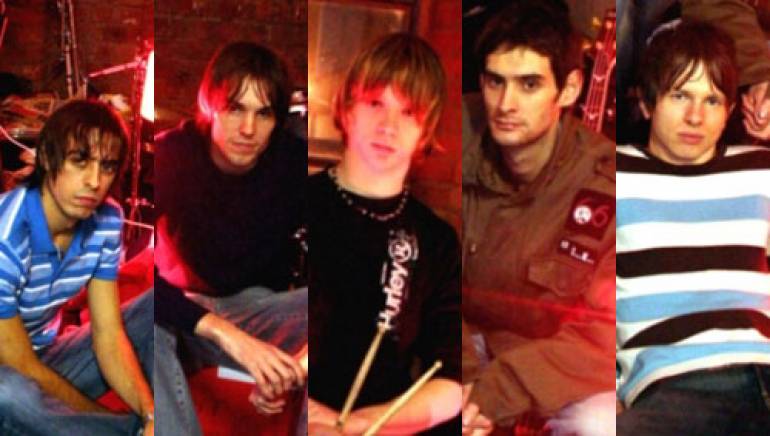 Five-man Exile Parade hail from Warrington in the north west of England.

They make a supreme rock sound that swaggers and rocks in equal measure. And who better to refine that sound than the man who produced Oasis – Owen Morris.

As the man himself says of the band: “Best rock and roll I’ve had the honour and pleasure of being involved with since Oasis’ first album.” And it seems US radio is warming to them too with Indie 103.1FM in Los Angeles, Q101 WKQX Chicago and KNRK 947FM Portland among the many stations now playing their music.

The band are currently back in the studio with Morris completing their debut album having recently fired off an EP with him at the controls.

The album is expected to be released early in the new year and the band have already secured a publishing deal with Razor & Tie. UK dates are next and hopefully the US shortly after.

Check out the EP at myspace.com/exileparade.