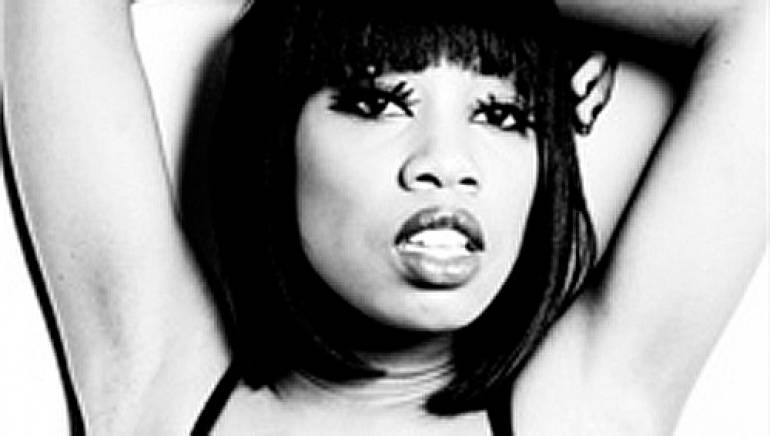 Having been dubbed the Queen of “Electro Soul” by her rapidly growing International fan base, emerging recording artist Anosha is among the new wave of aspiring Pop Stars set to stake their claim to a share of the International pop thrown. With her mix of Pop, RnB, Electro Soul, undeniable charisma, and hook-laden tracks this 20-year-old artist/songwriter/producer is on course to become a household name throughout the music industry. Born in 1987 in Boston, MA, she showed signs even as a young child of her passion for performing. Growing up in a musical and artistic family influenced her greatly and at the tender age of 3 she began formal training. Her training consisted of piano, clarinet and dance, but as she grew she began to also take interest in fashion and fine art.

At the age of 14 Anosha began to write her own songs, it was during this time that her writing talents would become evident. Her music and song writing displayed an unexpected level of maturity and complexity for a sixteen-year-old girl. At this time Anosha began working with Sure Fire Music Group as a writer, singer and arranger. In the summer of 2007 Anosha enrolled at Berklee College of music as a songwriting major. Her work has appeared on albums throughout the world, from Portugal to Germany and all across the U.S. She is currently working out new material for her solo debut, while continuing to write and produce music for others and perform at various venues around the globe. She is set to embark on an International promotional tour this summer followed by a US promotional tour sometime next fall. With a steadily growing fan base both in her native US and across the globe, Anosha is one to watch in 2008.