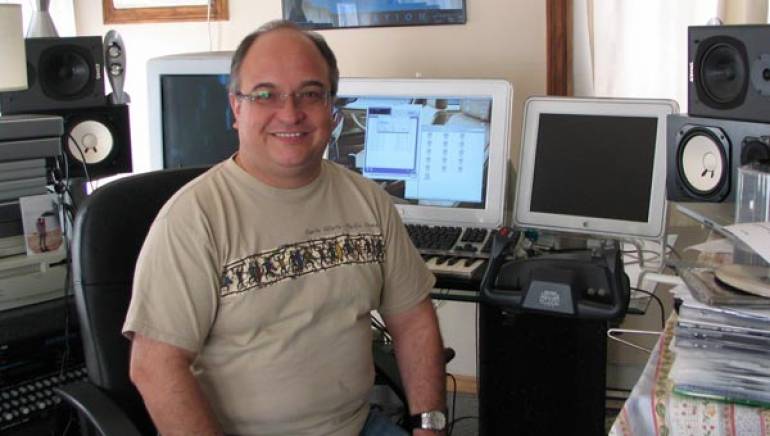 After beginning his career as a multi-instrumentalist who moved easily between piano, keyboard and bass guitar, Giordani also gained traction as an arranger before realizing the actual recording and production processes were his calling. He worked in Mexico City and eventually, Los Angeles, where he was one of Regional Mexican music’s most in-demand freelance engineers.

Giordani won two Grammys for his work with Joan Sebastian, and garnered 12 Grammy and Latin Grammy nominations throughout his 25 year career. In 2001, he also received an Emmy for the Rose Parade Live Special Achievement.

A uniquely talented artist and friend to countless individuals within and outside of the music industry, Giordani will be profoundly missed.