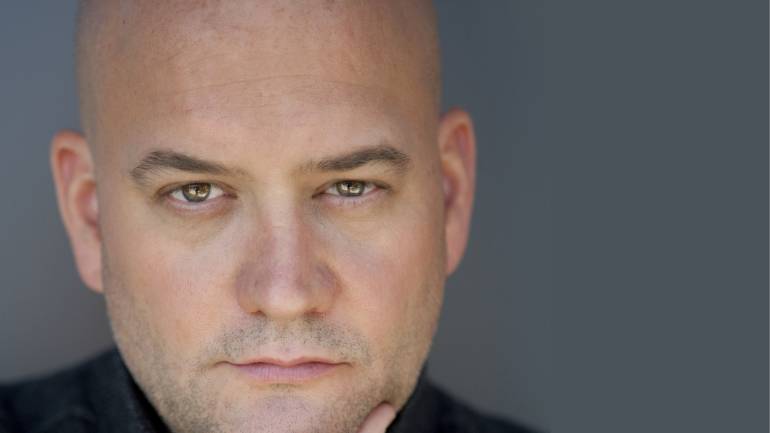 Two-time Emmy winning composer Trevor Morris is once again ready to keep audiences sonically mesmerized during a movie; this time with music for the action thriller, London Has Fallen, starring Gerard Butler, Aaron Eckhart, and Morgan Freeman. Directed by Babak Najafi, the film is a sequel to Antoine Fuqua’s 2013 film Olympus Has Fallen, which Morris also resoundingly scored. In this engrossing new plot, the world’s most powerful leaders are in deathly peril while attending the funeral of the British Prime Minister, who has died under mysterious circumstances. Morris, drawing from his more than 15 solo feature film credits, 25 prime-time television series and 5 interactive titles for feature film, television and video games, has pulled out all the musical stops for this film, which will be released in theaters nationwide March 4.

Additional credits for Morris, who entered the world stage as a concert conductor, include scoring his first foreign language film, Michiel De Ruyter (The Admiral), which set records as the highest grossing film in the Netherlands. TV scores include The Tudors, The Borgias and currently on air series Vikings, which just debuted in Canada to record ratings and matching reviews. Currently working on Of Kings and Prophets for ABC as well as Emerald City for NBC, this prolific and versatile composer also recently completed the epic third installment of the Dragon Age video game, which was awarded video game of the year in 2015.

Catch London Has Fallen. You’ll be glad you did!