Posted in MusicWorld on February 22, 2006 by Dan Kimpel 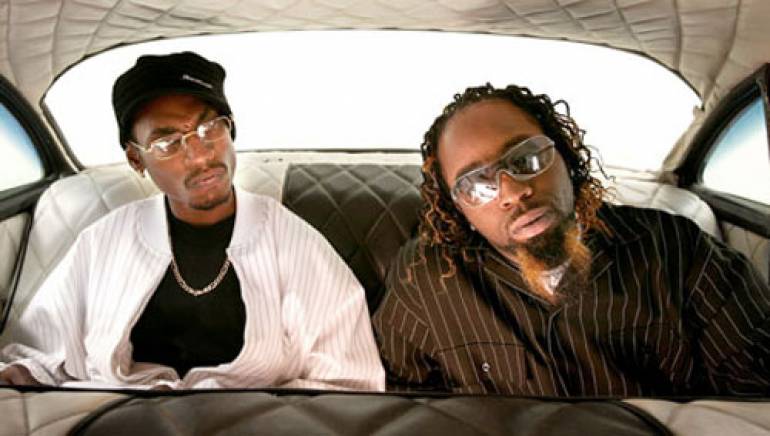