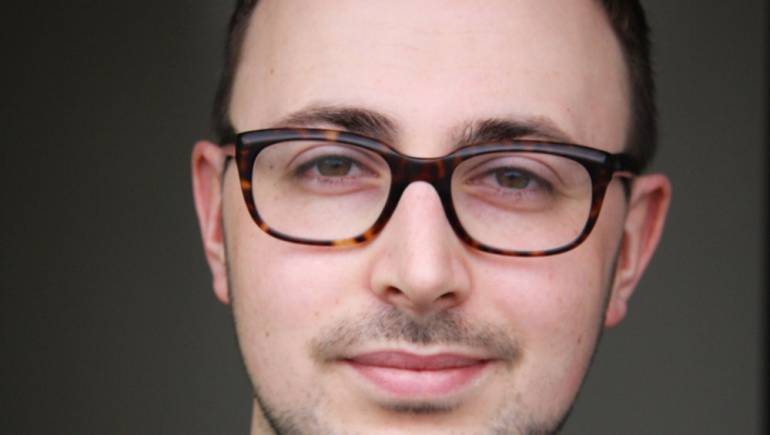 Ed Poston has been named Executive, Writer/Publisher Relations, Europe, for BMI. He will be based in the organization’s London office. The announcement was made by Brandon Bakshi, BMI Executive Director, Writer/Publisher Relations, Europe & Asia. Poston joins the U.S. performance right organization from the Kobalt Music Group, where he was most recently Assistant Copyright Manager & Live Performance Coordinator in the company’s London office.

In his new role, Poston will be responsible for procuring the performing right in the UK and Europe for writers and publishers that choose to license their work through BMI in the United States. He will also be involved in myriad BMI showcases and industry events.

In his previous position at Kobalt Music Group, Poston worked closely with the North American performance right organizations to administer the independent music publisher’s catalogue, and he also coordinated Kobalt’s live performance operation. In addition to his background in music publishing, Poston’s previous positions include Founder and Director of TheLiveList, an artist-scouting service that was operated in association with Swiss watch brand Raymond Weil. Poston started his career promoting live concerts as a teenager. At age 18, he moved to London, where he worked in public relations, and also managed and tour managed bands, prior to starting at Kobalt.