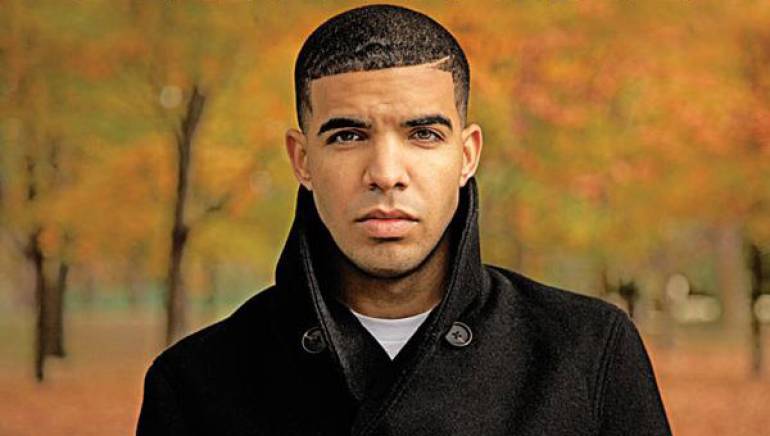 Drake just received prestigious acknowledgement of his promising career trajectory: The Songwriters Hall of Fame (SHOF) has announced that the hip-hop poet will receive the 2011 Hal David Starlight Award, presented during the organization’s annual ceremony on Thursday, June 16 in New York City.

Drake didn’t just live up to the hype surrounding his 2009 full-length debut Thank Me Later—he flew right past it. The platinum release introduced the world to a confident performer and uniquely gifted songwriter, whose sleek, genre-jumping rhymes are enriched by the fact that their author truly has something to say. Six Grammy nominations later, Drake has officially picked up hip-hop’s proud torch.

Drake is a member of Canadian performing right organization SOCAN, while BMI collects royalties for him in the United States. His overwhelming stateside success also points to the international depth of BMI’s songwriting family, which includes global trendsetters in addition to its American originals.

For more information on the Hal David Starlight Award and the 2011 Songwriters Hall of Fame awards ceremony, visit songhall.org.