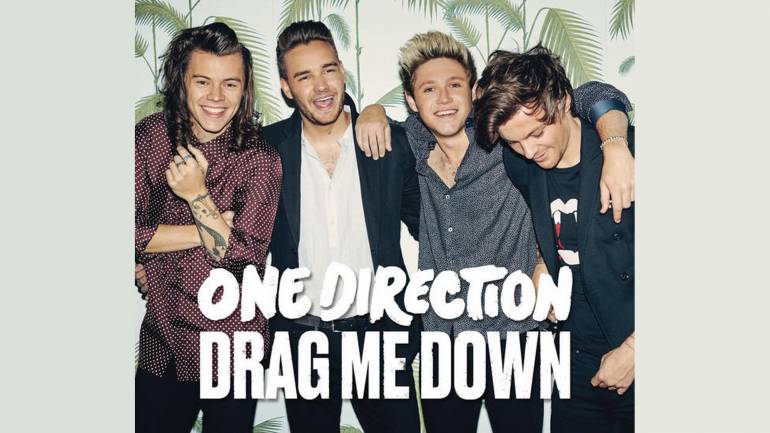 One Direction’s single “Drag Me Down” did anything but drag down the irresistible BMI band. The song was played 4.75 million times globally on Friday, July 31, setting a new Spotify record for one-day streams. According to Spotify, it’s also the first track ever to hit No. 1 on the Spotify Global Chart on its first day of release. The song, written by BMI songwriters John Ryan and Julian Bunetta with PRS writer Jamie Scott, also topped the charts in a record-breaking 82+ countries on the first day and is continuing its blazing performance on iTunes. Give it a listen!