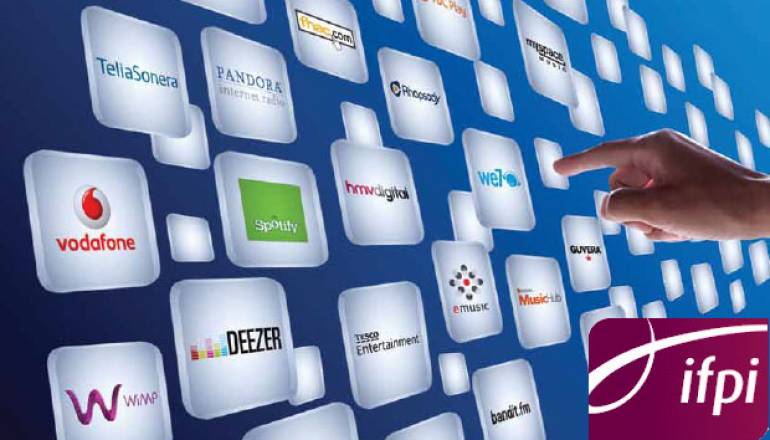 In its Jan. 23 assessment “Music Industry Braces for the Unthinkable,” The New York Times, citing research from UK-based trade group the International Federation of the Phonographic Industry (IFPI), reported that digital music sales rose a scant 6 percent on a global basis during 2010. To make matters worse, said the Times, the rate of increase in digital revenue last year — as well as during 2009 — was “approximately halved.” Assuming a continuation of that trend, digital sales would be lucky to reach $5 billion by the end of the current year — which, while representing roughly one-third of the overall music market, is still “many billions of dollars short of the amount needed to replace long-gone sales of compact discs,” said the Times.

Is digital really done for? Depends on who you ask. Commenting in the Times article, Mark Mulligan, media analyst at Forrester Research, put it bluntly: “Music’s first digital decade is behind us and what do we have? Not a lot of progress…we are at one of the most worrying stages yet for the industry. As things stand now, digital music has failed.”

Dig a little deeper into the IFPI findings (“Digital Music Report 2011”), however, and some bright spots begin to emerge. IFPI noted that several “cloud-based” music subscription plans — i.e., those that operate using a central network infrastructure — made significant gains during 2010, firmly establishing themselves in the market and among consumers. These plans typically use what IFPI refers to as the “freemium” model — that is, users may choose from either a free, advertising-supported plan, or a premium paid-for option. Where portable subscription plans of the past often worked with a set number of devices, emerging providers like Spotify, Vodafone and Deezer have addressed such compatibility issues by allowing users to access music through apps on smartphones and other connected devices. “This has vastly improved the quality and level of the consumer experience,” notes IFPI.

And because mobile devices are able to link to online servers in “the cloud,” the apps that run on them don’t require user-unfriendly consumer-facing digital rights management technology, or DRM.

“This is a major development,” says Eliot Van Buskirk, editor-in-chief of Evolver.fm, a consumer-facing publication covering the music-app market. Rather than use decade-old CD-sales figures as “the benchmark for the entire history of the music industry,” Buskirk suggests that observers pay closer attention to the rapid growth of these newer, easier-to-use subscriptions, which, says Buskirk, “were only made possible by technologies that appeared within the last couple of years…and have yet to hit the mainstream the way the iPod and MP3 did during the past decade.”

Though demand for both free and paid subscription tiers rose dramatically during the past year — Spotify alone signed up some 750,000 paying subscribers across all of its regions — the market is nowhere near saturated: to date, only 16.5 percent of U.S.-based users buy their music online, according to a study by NPD Group (a similar report from research firm Harris Interactive found that only 14 percent of UK consumers purchase downloadable music).