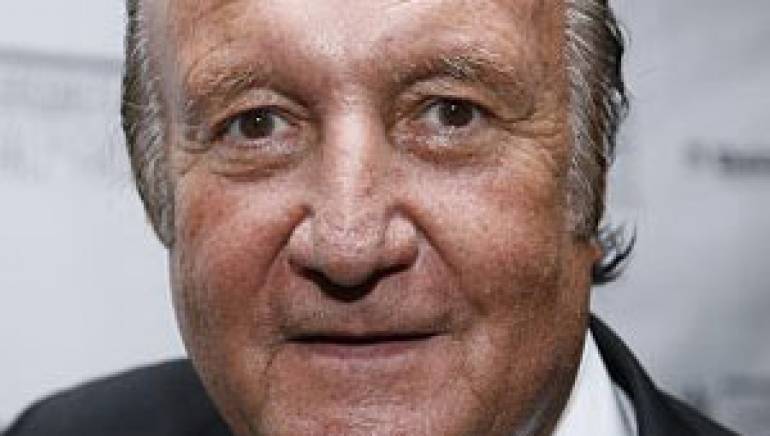 Legendary BMI music publisher and songwriter Don Kirshner has died. He was 76.

The future rainmaker began his career as a songwriter, writing with high school friend Robert Cassotto, who would became known to pop fans as Bobby Darin thanks to breakout hit “Splish Splash.”

In 1958, Kirshner co-founded music publishing house Aldon with Al Nevins. Housed near the Brill Building during that creative hive’s mid-’50s to mid-’60s heyday, the company became home to a collection of pop music’s strongest writers, many of whom Kirshner discovered and developed. He worked with Carole King, Barry Mann, Cynthia Weil, Neil Diamond, Doc Pomus, Mort Shuman, Tommy Boyce, Bobby Hart, and so many more.

His discerning musical ear was matched only by his business savvy. Kirshner paired brilliant songwriters with top-drawer artists, forging an influential marriage of commerciality and artistry to which music industry executives still aspire. A pioneer in the incorporation of music into television, he created groups the Monkees and the Archies and also hosted his own show, “In Concert,” which served as an early showcase for future rock royalty including Led Zeppelin, the Ramones, and the Police.

He is survived by his wife, Sheila, as well as his son, daughter, and five grandchildren.