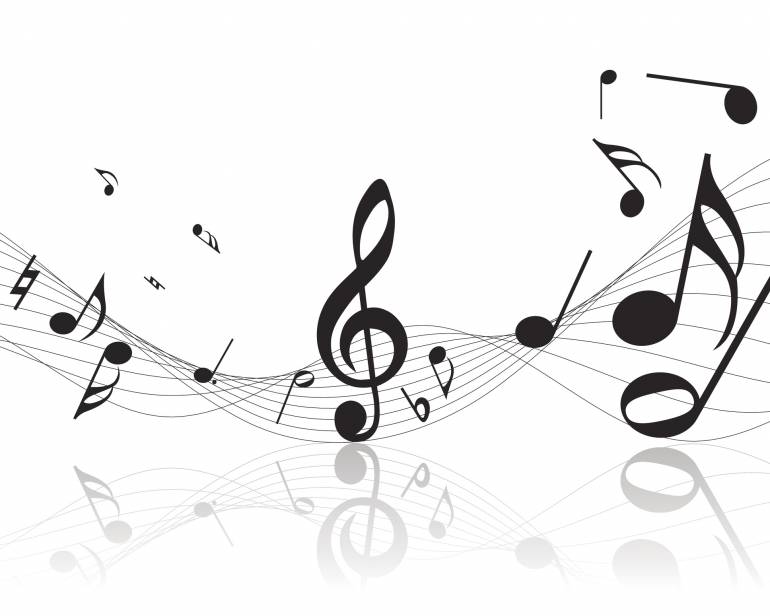 At lunch recently, a songwriter asked me, “What’s the biggest mistake songwriters make?” I told him that I often hear songs in my workshops that are perfectly crafted; songs that check off all the boxes—they have rhymes in the expected places, the lyrics make sense, the melodies work well, they are well structured, the demos are up to the professional standard, and they sound consistent with other currently successful songs of their genre.

So what’s the problem?

Many of these perfectly crafted songs rehash the tools and techniques used in current hits, instead of pushing the creative envelope. The songs that are topping the charts and dominating today’s airwaves were likely written a year ago—or longer. Our job is to create the next big thing; the songs that will allow recording artists to grow and develop artistically. We don’t need songs that sound like today’s hits; we need to write tomorrow’s hits.

It can be helpful to study the songs that propelled artists from unknowns to stars—the breakthrough hits that will be forever associated with that artist. Those songs almost always include lyric and melodic elements that served two crucial functions:

1) they helped define the artist’s unique, identifiable persona, and

2) they sounded like nothing else being played on the radio at that time, while simultaneously being consistent with the other hits of the genre.

When Adele exploded onto the scene with her single “Rolling in the Deep” (written by Adele with Paul Richard Epworth) the resulting chill bumps left no doubt that I was listening to a song (and an artist) that sounded like nothing else on the music charts. I had the same sense when I first heard career-breaking songs such as Maren Morris’ GRAMMY nominated Best Country Song “My Church” (written by Morris with Busbee), Midland’s “Drinkin’ Problem” (written by Cameron Thomas Duddy, Jess Parker Carson, Shane McAnally, Josh Osborne, and Mark Wystrach), Shania Twain’s “Any Man of Mine” (written by Twain with Mutt Lange), and Kane Brown’s “Used to Love You Sober” (written by Brown with Josh Hogue and Matthew McVaney).

When seeking ways to push the creative envelope you might explore incorporating production elements associated with other genres. For example, you might use sounds associated with EDM or Hip-Hop in a country song, or acoustic instruments in a hard rock song. Try including rhythms in your vocal melodies and backing tracks that are not typical; try an unexpected chord, an unpredictable lyric approach, or write about a topic that is not often addressed.

“Good” won’t be good enough to compel a recording artist to bump his or her own song off the project to record yours. Don’t write “good” songs; write “WOW” songs that push the boundaries and usher in the next hot sound!