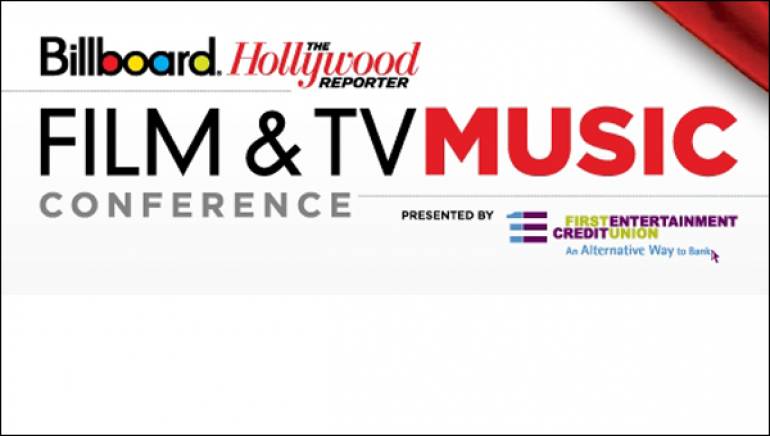 Billboard and The Hollywood Reporter are offering a $50 discount to those BMI songwriters, composers, and publishers still considering a spot at this year’s Billboard/Hollywood Reporter Film & TV Music Conference. Register now to take advantage of the discount, and enter the promotion code BMI12 when prompted.

The conference is slated for October 24-25, 2012, at the W Hotel in the heart of Hollywood (6250 Hollywood Boulevard Hollywood, California 90028.) An educational and networking boon, this important event is an annual favorite of current and aspiring industry leaders alike.

BMI will sponsor the anticipated “Surviving as a Composer” panel, slated for 5:00 p.m. – 6:00 p.m. on October 25. Doreen Ringer Ross, BMI Vice President of Film/TV Relations, will moderate the discussion, which will include BMI composers Tyler Bates, Christopher Lennertz and iZLER, as well as First Artists agent Rob Messinger and music supervisor Evyen Klean (Neophonics/HBO). The panelists will elaborate on the complexity of maintaining revenue strictly as a film composer and why there is need to branch out into other areas, whether it be video games, the pop world or building new businesses.